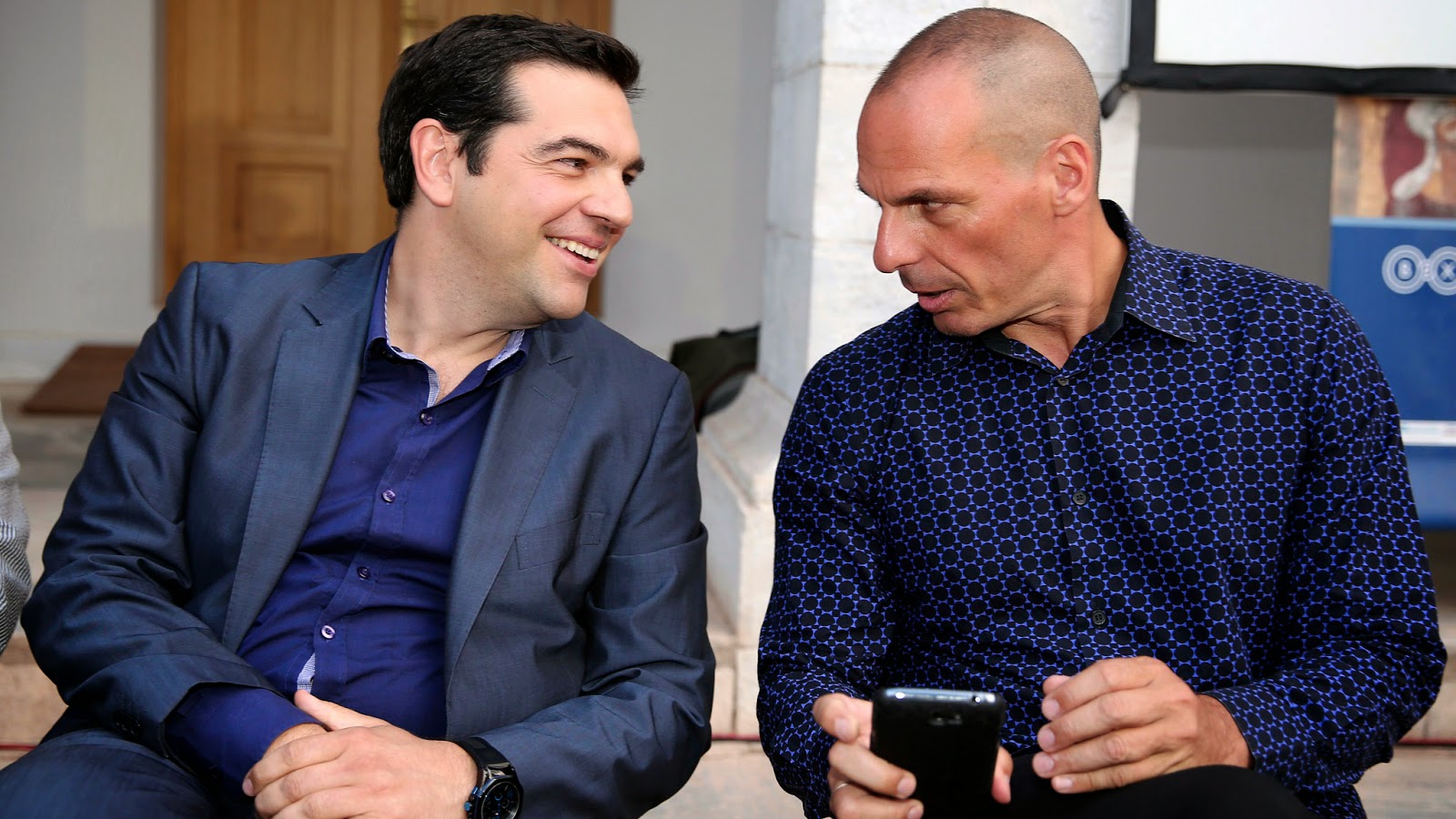 Less than a week into his new job, Greece’s finance minister is already performing the kolotoumbes, or policy somersaults, anticipated by several Athens commentators.

Yanis Varoufakis, an eloquent economics professor, has removed a key plank of the leftwing Syriza party’s pre-election platform: its longstanding demand that creditors should write off at least one-third of Greece’s huge public debt, which last year amounted to 175 per cent of national output.

Visiting London on Monday, the second stop of a tour of European capitals, Mr Varoufakis told the Financial Times that Athens would restructure its entire public debt by swapping bailout loans for new growth-linked bonds and issuing what he called “perpetual” bonds to replace Greek bonds owned by the European central bank.

The U-turn on the debt issue was so abrupt that some observers wondered whether Mr Varoufakis went off-message as he tried to reassure Greece’s eurozone partners and City investors that the Syriza-led government was serious about meeting its obligations to the EU and International Monetary Fund.