Tsipras Needs to Rethink His Timetable 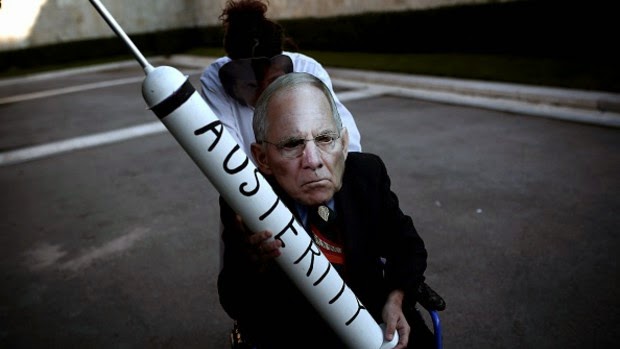 Less than a month into its tenure, the Greek government is finding that it will be very difficult to fulfill electoral promises to rapidly change the country’s economic management and its relations with its European partners.

The approach taken by Alexis Tsipras, Greece's charismatic new prime minister, and his finance minister, Yanis Varoufakis, an economist with strong communication skills, has been bolstered by broad recognition that their nation is unlikely to regain economic dynamism and financial stability without a revision of its existing mix of austerity, structural reform and debt relief.

Nonetheless, Greece has already had to learn unpleasant lessons that complicate its efforts and fuel public confrontation with some of its European partners. These setbacks, however, provide important insights into how Syriza could evolve its strategy to meet its objectives in a way that also benefits the euro zone as a whole.