Tsipras Lays Out Part of the Road Map for Greece 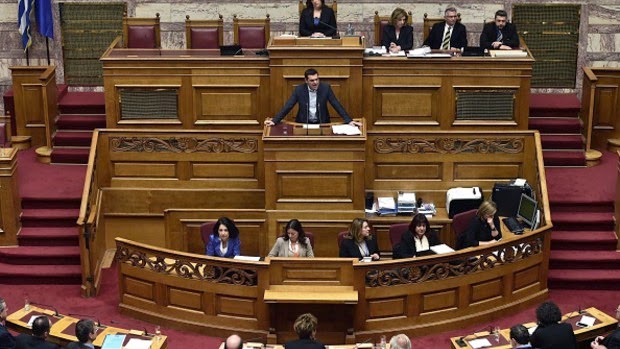 Alexis Tsipras didn't disappoint in his first parliamentary speech as prime minister of Greece yesterday. He mixed fiery rhetoric with defiance and emotional nationalistic language, reaffirming his government's rejection of the country's international bailout programs. His address shed light on a way forward for Greece, as well as the many obstacles to progress. He also took unnecessary risks. Specifically: