Three Reasons Merkel Is So Stubborn 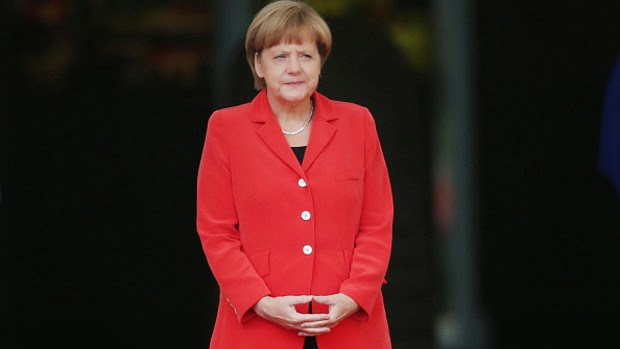 It's one minute to midnight for the euro. The standoff between Greece and its creditors, led by Germany, looks increasingly like it could lead to the first nation exiting the common currency. The new Greek government's suspension of state-asset sales and plans to rehire government workers and increase wages hasn't helped negotiations. But it's German intransigence that's forcing Greece into a financial corner from which the only escape may be Grexit.

Why is German Chancellor Angela Merkel being so relentlessly uncompromising? Here are three possible explanations.

1. Germany Sees Grexit as Not Just Survivable, But Actually Desirable

At the beginning of the year, Germany's Spiegel magazine ran an incendiary article saying Merkel's government had decided a Greek departure from the euro zone could happen without damaging the broader currency project. "Grexit Grumblings: Germany Open to Possible Greek Euro Zone Exit," said the headline. Re-reading with the benefit of hindsight, the article actually went further than that.