The World According to Angela Merkel 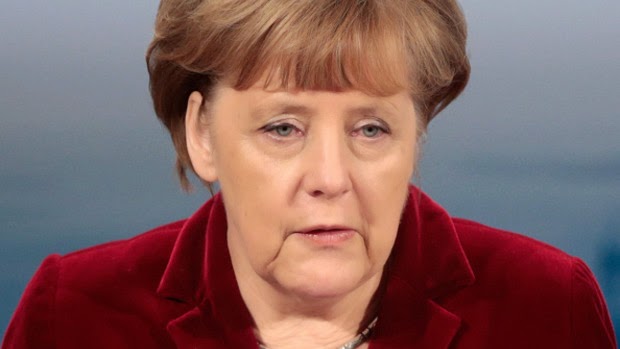 It's hard to be Germany these days. In a world that is growing fiercely divided after two decades of middle-of-the-road orthodoxy, Chancellor Angela Merkel's government and the country it represents increasingly seem like the world's last bastion of common sense. But Germany's rejection of emotion and every kind of extreme have proven a powerful irritant. Paradoxically, the more Germany strives to pursue the middle path, the more often it is reminded of its Nazi-era crimes.

Germany is now fighting on two fronts at the same time: foreign policy, where Merkel has been pushed forward by other Western leaders as the chief negotiator with Russian President Vladimir Putin, and economics, where Greece has challenged the bailout system for bankrupt European nations that Germany has painstakingly built over the past three years. In both these developing sagas, Berlin has been fiercely criticized by radical adversaries, but has stubbornly persevered.