The Troika That Greece Should Really Fear 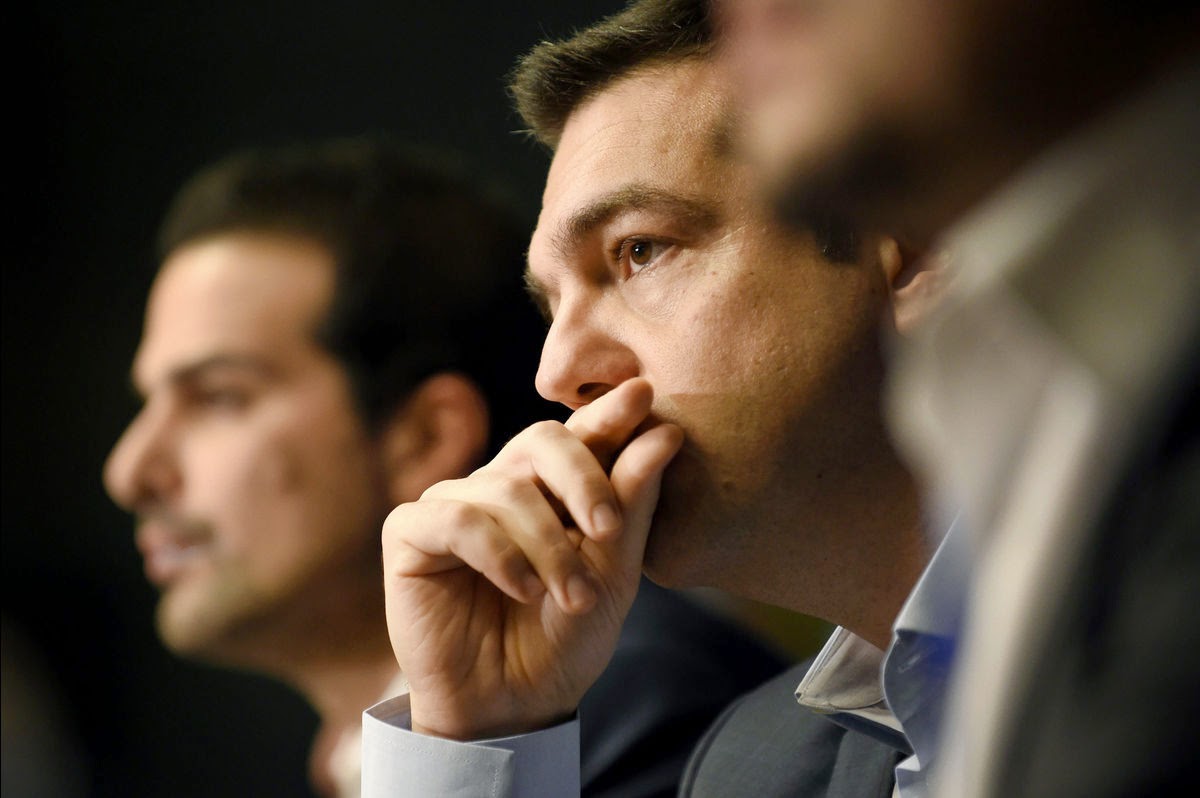 Syriza swept to power in Greece on an anti-austerity and reform platform. Their bogeyman during the campaign was the "troika" of the European Union, European Central Bank, and International Monetary Fund. The troika is the entity that comes to Athens to make sure Greece is complying with the terms of its bailout.

Since winning the election, Syriza leader Alexis Tsipras has declared an end to the troika and set about renegotiating Greece's international bailout.

While the negotiations are ongoing, there is another troika that Greece should fear.

There are three main risks to the Greek economy right now.
More
Posted by Aristides N. Hatzis at 5:37 PM