The Next Greek Crisis 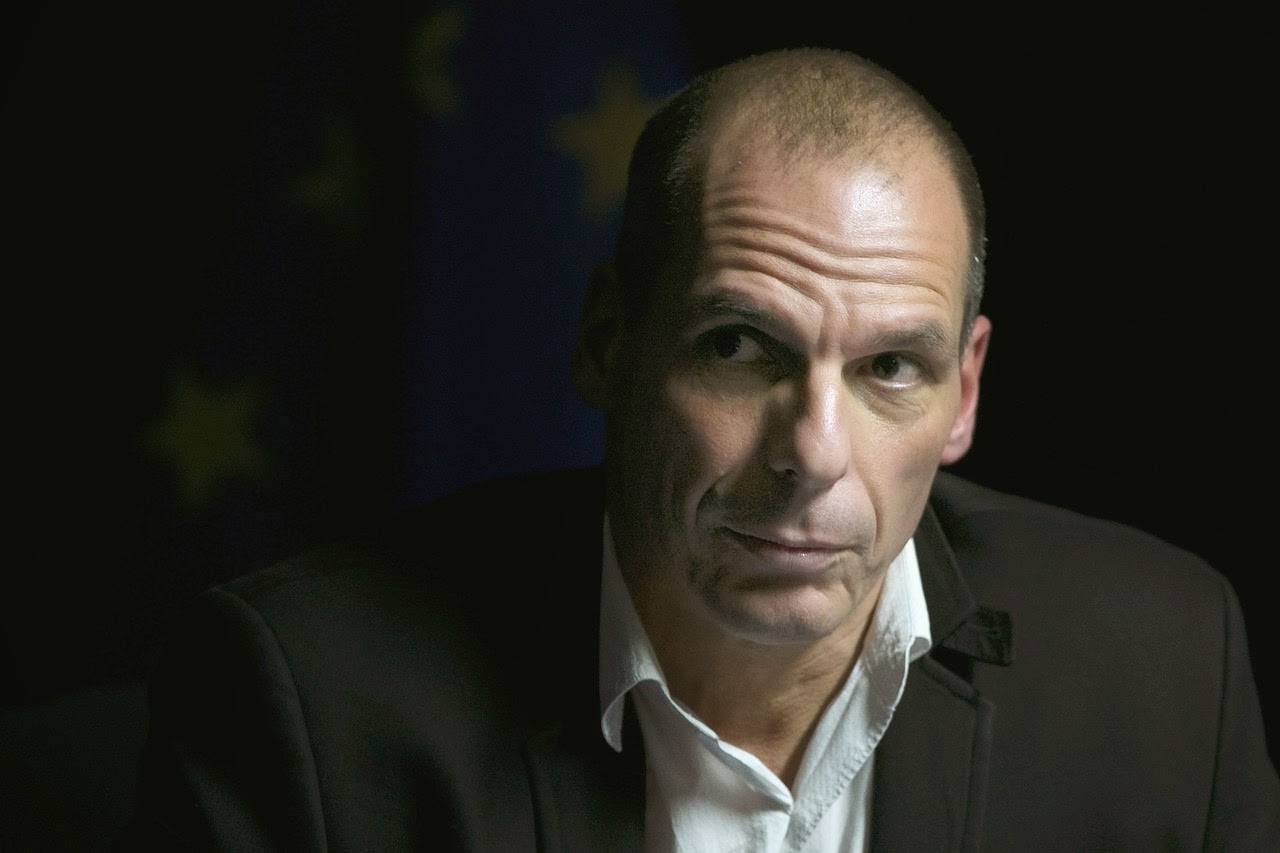 This month’s Greek crisis ended Friday as eurozone finance ministers agreed to extend the country’s current bailout by four months. Mark your calendar for June, when this deal nears its expiration and the next Greek crisis begins.

The deal amounts to a near total capitulation by Prime Minister Alexis Tsipras and his far-left Syriza party to Greece’s creditors, and especially to the Germans. The exact conditions will be negotiated starting next week, but to get to this point Berlin extracted a promise from Athens to abide more or less by the conditions of the current bailout. Syriza also stepped back from some of its more radical promises, such as a halt in privatizations.

All of this manages the fallout from the election that brought the antireform Syriza to power, and it may ease some capital flight. But it does nothing to address Greece’s deeper problem: From the moment Athens admitted in 2009 that its government finances were in disarray, no leader has devised a credible reform plan to generate the growth that would let Greece repay its debts.