The historical and cultural differences that divide Europe’s union 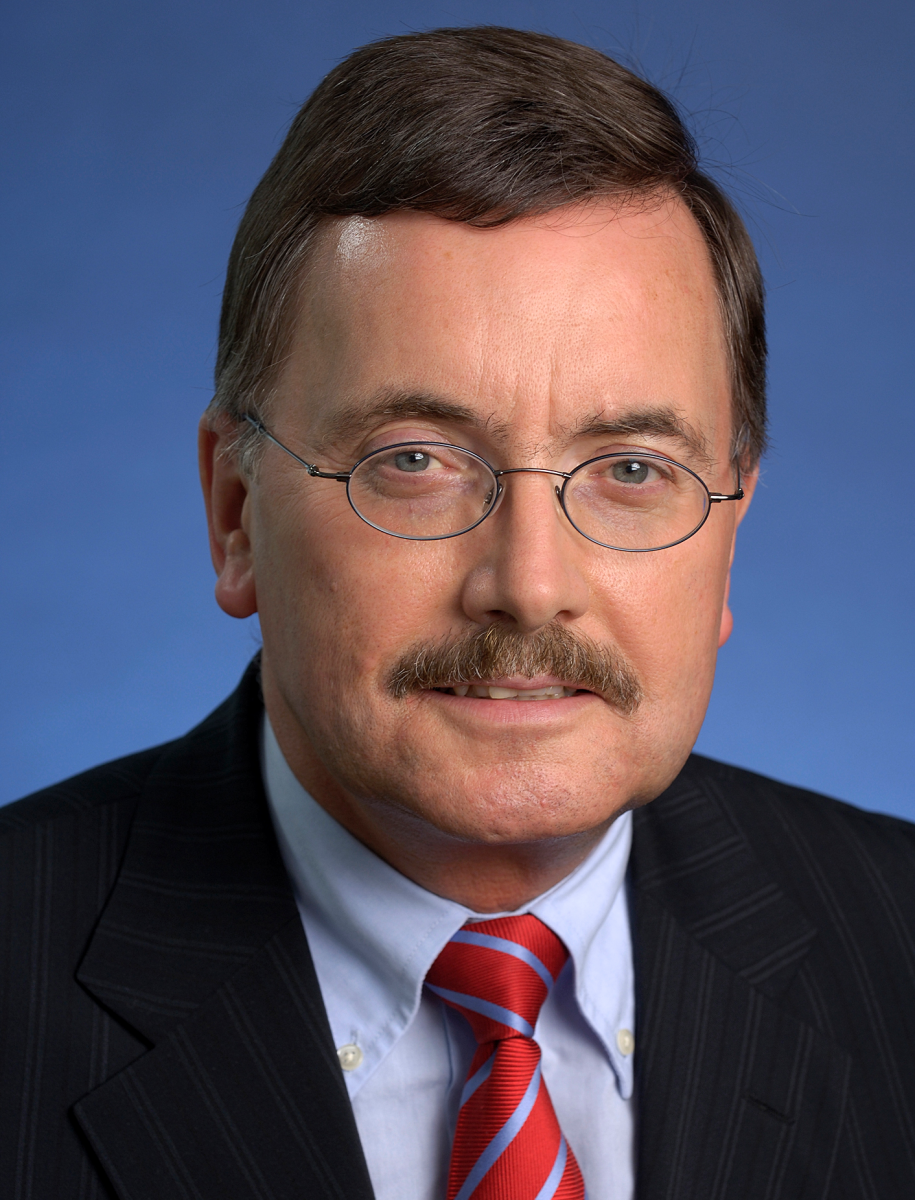 Are the Germans economic-policy illiterates? Do they not recognise the growing political and economic danger for Europe and thus Germany itself? Why, when others suggest a substantial monetary and fiscal boost to the European economy, are they such notorious naysayers? Are the Germans bad Europeans, irresponsibly and treacherously dictating austerity?

The truth is that, in contrast to many eurozone countries, Germany has reliably pursued a prudent economic policy. While others were living beyond their means, Germany avoided excess. These are deep cultural differences and the currency union brings them to light once again.

It is not a matter of one country dictating austerity to another. The political elites of the eurozone periphery are responsible for having lost access to the financial markets in 2010. Years of mismanagement and failure to observe the rule of law have led to increasing budget deficits and mounting debts. Risk premiums soared. The consequence has been emergency financing programmes, which have largely followed the rigorous standards of the International Monetary Fund in the conditions they have imposed on debtor countries.