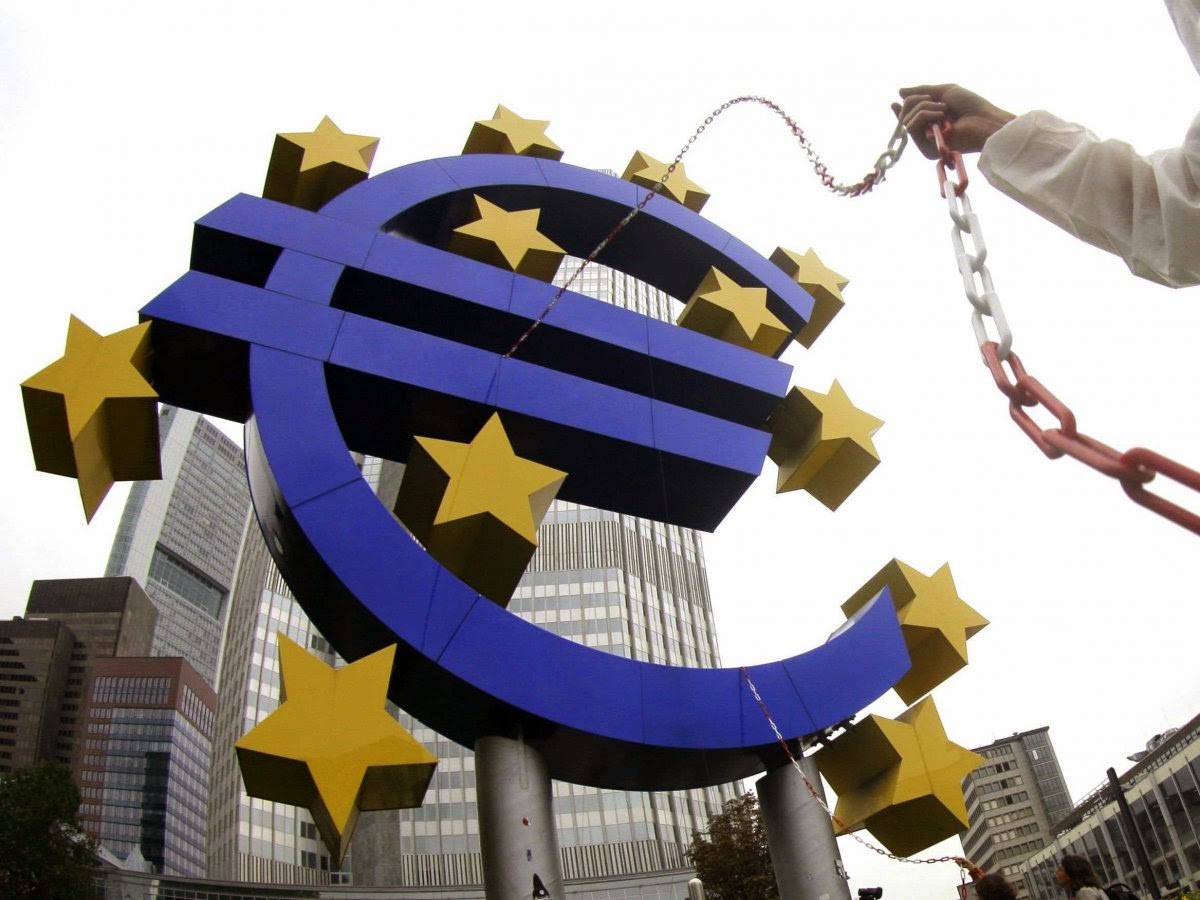 According to Frankfurter Allgemeine Zeitung (FAZ), one of Germany's biggest papers, the European Central Bank (ECB) is pushing for Greece to introduce capital controls.

If it's true (and the ECB says it is not) it would be a massive deal. Capital controls would mean investors and ordinary bank deposit holders in Greece would have the amount they can remove immediately drastically reduced. Such controls were introduced in Cyprus in March 2013, during its financial crisis.

Here's a rough English translation of the relevant section of the article from FAZ:


Greek banks are weakened by large outflows. Since December Greeks, cleared up more than 20 billion from their accounts. In central bank circles it was discussed why the Greek government had not yet introduced capital controls. "The Governing Council and the Governing banking supervisors would be better if there were capital controls to prevent bleeding of the banks," it was said in ECB circles. The Council of the Central Bank also discussed the question of whether and how long the Greek banks in general are still solvent. ELA-emergency loans may only be granted to temporarily illiquid but solvent banks in principle.

This could be a massive market-mover this morning. Generally, when capital controls are brought in, it's meant to be a surprise. It doesn't work so well if everyone knows (or at least think they know) ahead of time.

More
Posted by Yulie Foka-Kavalieraki at 11:11 AM