The ECB Should Stay Out of Politics 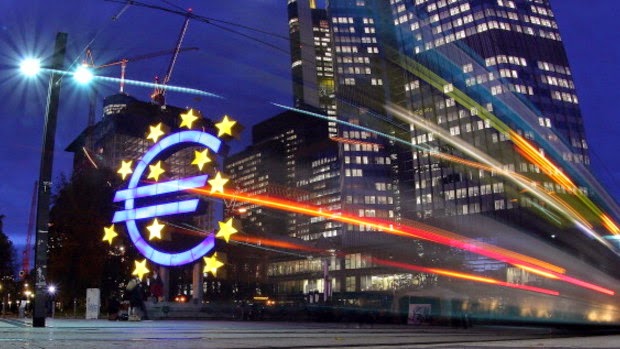 Has the European Central Bank made itself the judge of which countries remain members of the euro area? That would be an amazing assertion of power -- on the face of it, completely at odds with its usual insistence that it stands outside politics. Yet that is more or less what the ECB seemed to do with its pronouncements on Greek debt last week.

Greece's new government has promised voters not to renew the European Union's bailout program, due to expire at the end of this month. It wants new terms, and a financial breathing-space while they're negotiated. Last week the ECB said that since it can no longer assume a program will be in place, it would stop accepting Greek government bonds and government-guaranteed debt as collateral for lending to Greek banks. After February 11th, it would no longer act as a lender of last resort for Greece.

If that was all there was to it, the ECB announcement would have been tantamount to expelling Greece from the euro system. Greeks have been pulling money out of their banks in recent weeks and months. If a full-scale run developed, and the banks could no longer call on the ECB for liquidity, Greece would need to close its banks and, in short order, begin issuing its own currency. No more monetary union.

More
Posted by Aristides N. Hatzis at 9:05 AM