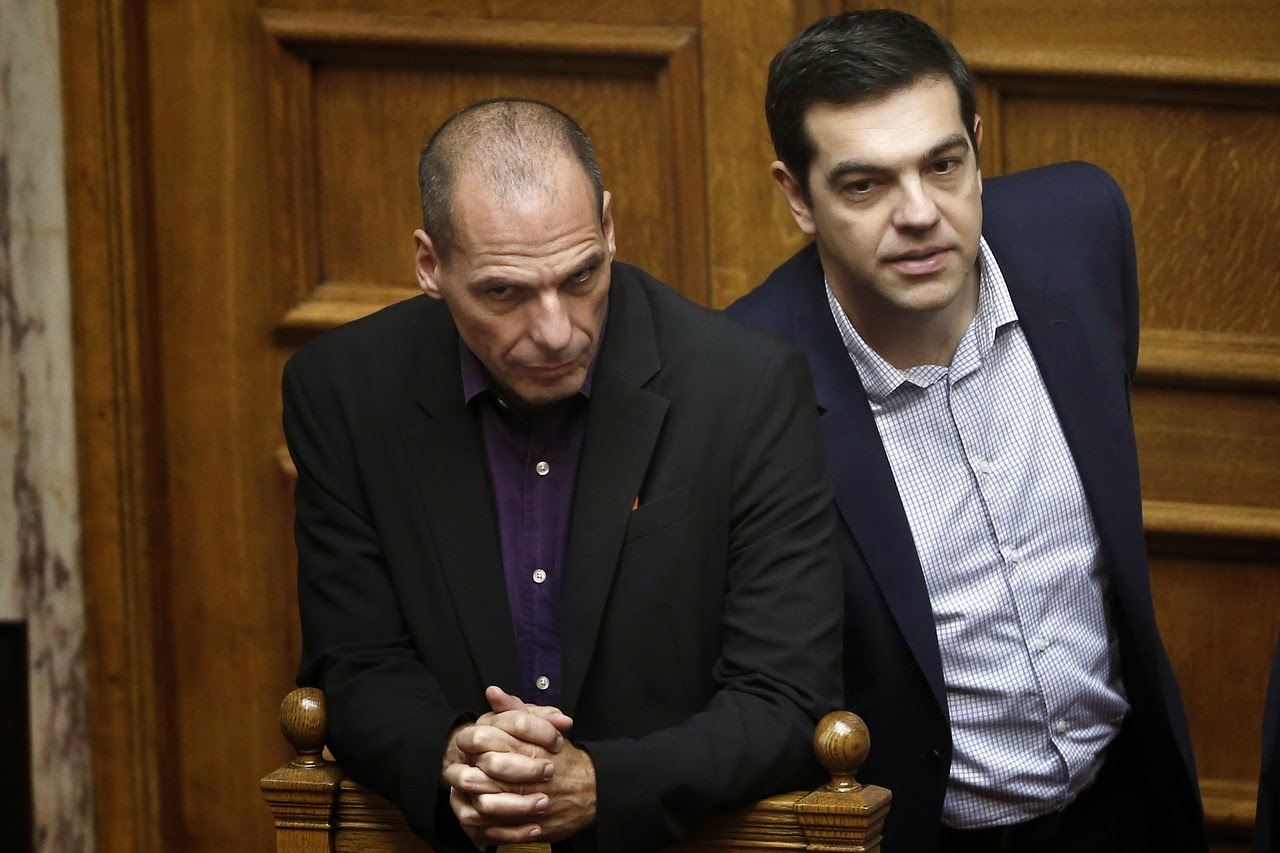 Alexis Tsipras spent much of his second week in office trying to mend bridges smashed in his first. Yet the new Greek prime minister ended the week looking even more isolated in Europe than at the start: Even the French government told him not to try to split the eurozone.

Now Mr. Tsipras has raised the stakes: In a speech Sunday, he set the stage for what is likely to be a decisive week of confrontation.

He faces two challenges. The first is to find a short-term deal to secure the funding Greece needs to get though the coming weeks. The second is to negotiate a new long-term financing deal that Athens insists should include an easing of its debt burden.

In theory, a deal should be possible since nobody wants Greece to leave the euro. But Mr. Tsipras’s speech on Sunday is sure to harden eurozone fears that the biggest obstacle to both a short- and long-term deal is the Greek leader himself. Policy makers worry that he has misdiagnosed Greece’s situation and in particular underestimated the political, institutional, financial and legal constraints of eurozone membership, making a solution far harder to achieve.

More
Posted by Yulie Foka-Kavalieraki at 12:28 AM