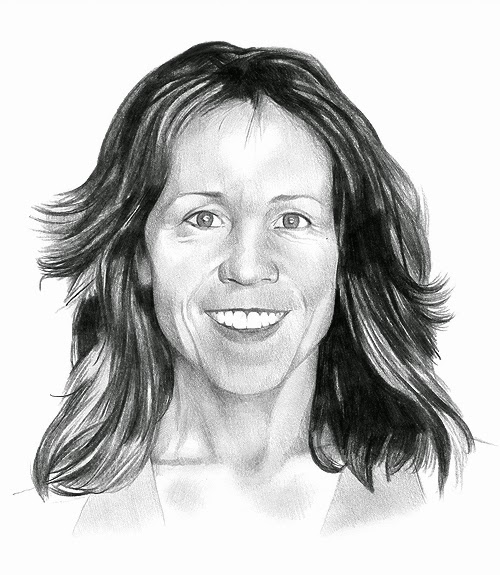 The coming out party for Greece’s new government didn’t go off as planned. Freshly appointed Finance Minister Yanis Varoufakis, who was sworn in just two weeks ago, bombed in London, Berlin, and Brussels. He’d arrived with a plan for Europe to give Greece a three-month holiday, during which it would abrogate the terms of the current 200 billion euro ($265 billion) bailout, make no economic reforms, insult the International Monetary Fund and the Germans who have been driving eurozone policy, and get better terms for its debt.

Prime Minister Alexis Tsipras, Energy Minister Panagiotis Lafazanis, and Varoufakis, also suggested Greece would break ranks with the other 27 European Union countries and refuse to extend economic sanctions on Russia. Speculation was rife among Europeans about whether the Greek position was simply an admission that Russia’s retaliatory sanctions have cut off a crucial export market for Greek farmers, a reflection of the far-left Syriza’s Russophile ideology, a ploy for a Russian backstop as money flees Greek banks ($11 billion in January alone), or an attempt to show EU governments that Athens could retaliate asymmetrically for a refusal to yield to their economic demands.

For the inexperienced politicians now running Greece — only one minister has served in government before — playing hardball with their creditors seemed like a solid plan. But as boxer Mike Tyson once said (and King’s College professor and master strategist Lawrence Freedman likes to quote), “everybody has a plan until they get punched in the face.”