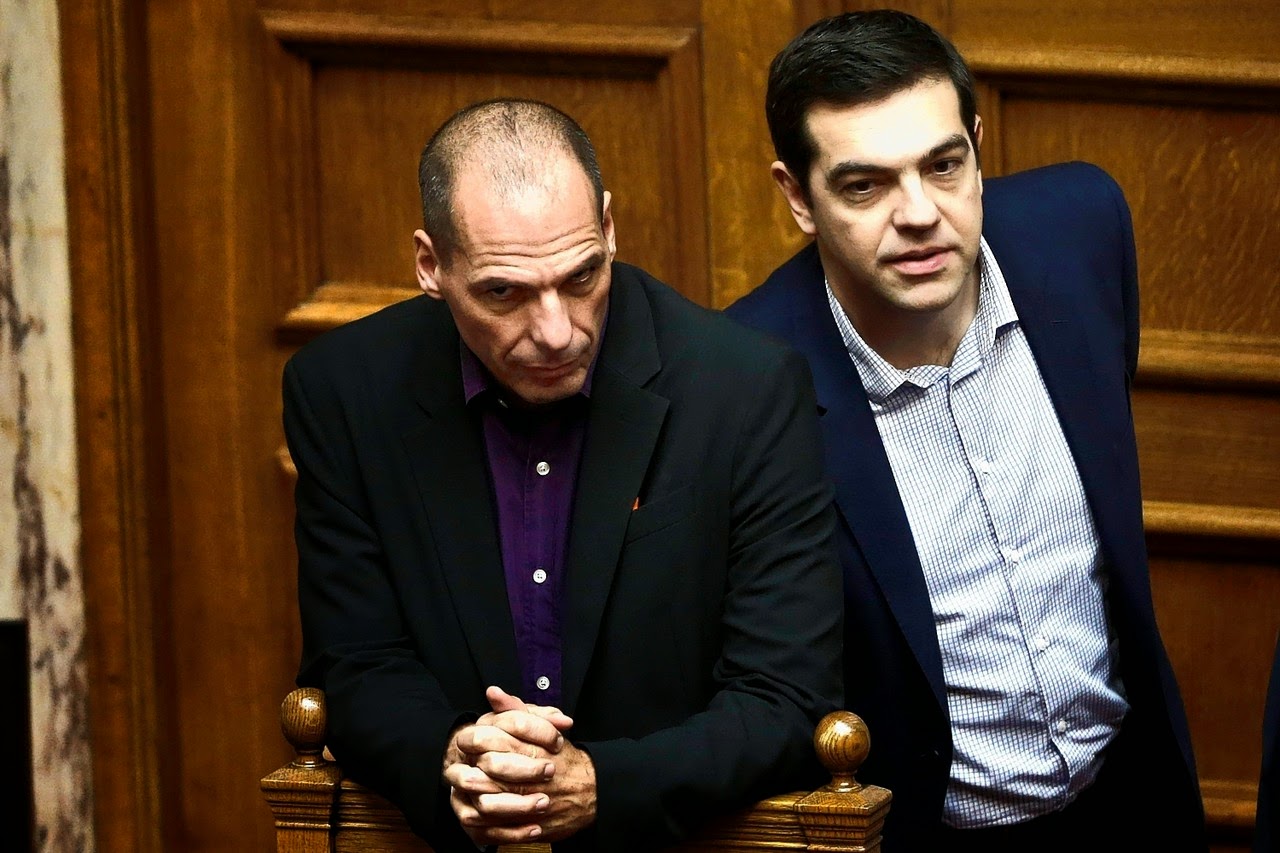 The moment of truth has arrived. The six days starting with Wednesday’s meeting of eurozone finance ministers in Brussels will determine the ability of Greece’s new government to come to terms with its European partners and avoid a catastrophic Greek exit from the currency bloc.

In an emotional speech to parliament on Sunday, Prime Minister Alexis Tsipras set out the new government’s legislative agenda and once again rejected the possibility of asking for an extension of Greece’s current bailout program beyond its Feb. 28 expiration. He also outlined a series of measures that hewed very closely to the pre-election pledges of his Syriza party. These included free housing, medical insurance and electricity for the victims of the “barbarity” of the bailouts, as well as pension increases for the poor, a repeal of a major property tax, an increase of the tax-free threshold of personal income to €12,000 ($13,500) from €5,000, and a gradual increase of the minimum monthly wage to its precrisis level of €751.

Mr. Tsipras’s pledges, taken together, make his government’s stated goal of sustainable primary annual surpluses of 1.5% of gross domestic product a lot harder to achieve. It’s unclear, and a cause of some concern for Greece’s already-battered middle class, where he will find the tax revenue to make up for the spending increases his plan entails.