Syriza and the rent-seekers 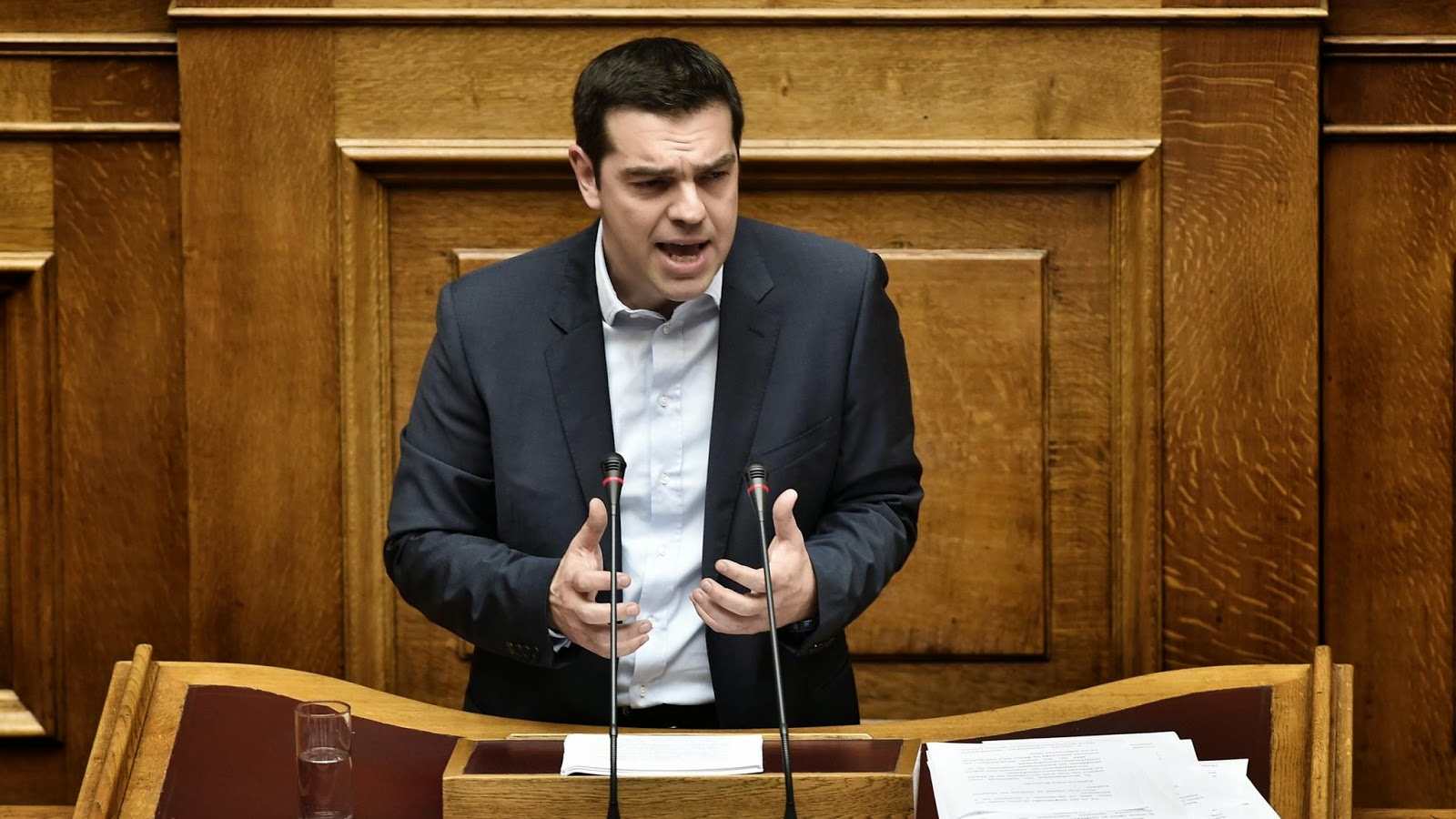 If there was any doubt that the forthcoming negotiations between Greece’s new Syriza government and its eurozone creditors would be fiery, Greek prime minister Alexis Tsipras dispelled them in his barnstorming speech to his parliament on Sunday night.

His defiant rhetoric will have gone down well not just in Greece but also with some of the political left in Europe and beyond. Some politicians and commentators have elevated the dispute between Athens and the rest of the eurozone – usually shortened to Greece vs Germany – as a battle between the progressive and reactionary forces for the soul of Europe, a fiscal Spanish Civil War for the 21st century.

The difficulty with this analysis is that Greece’s structural problems – which will form the heart of the bailout programme it needs to agree in order to get fiscal and debt relief – do not fit into a simple class framework. Syriza has identified the rich “oligarchs” as one of its primary targets, but Greece’s political economy from top to bottom is a clientelist system where key interest groups are bought off with particular favours. Unlike an ideological pattern where left and right parties are supported by distinct groups in society, the lobbies to be placated in Greece have proved to be the same whoever is in power.

More
Posted by Yulie Foka-Kavalieraki at 10:03 AM