Q&A: Greece and the bridge to nowhere 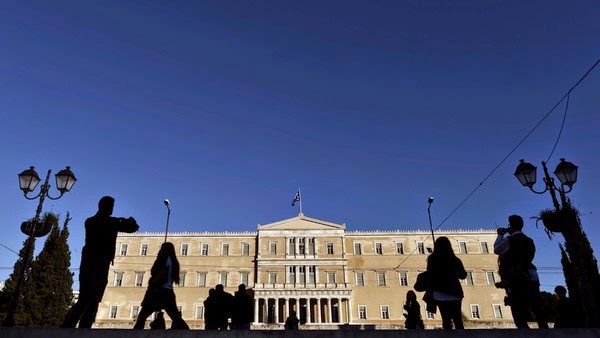 The vow by the new Greek prime minister to let his country’s €172bn bailout expire at the end of the month has left officials in Brussels and other capitals fretting that Athens and its creditors are stuck in a dialogue of the deaf with time running out.

In his maiden speech to parliament as premier, Alexis Tsipras said instead of extending the current bailout, he would seek a “bridge agreement” to tide the country over until a new longer-term bailout is hammered out. But eurozone officials are adamant no such bridge exists.

Several days of meetings between Yanis Varoufakis, the new Greek finance minister, and his eurozone colleagues, have established little common ground. And officials are worried that two meetings of eurozone finance ministers and a summit of EU leaders within the next 10 days will pass without any real negotiations taking place.

Mr Varoufakis’s first meeting with his 18 eurozone counterparts on Wednesday is likely to be a difficult occasion.