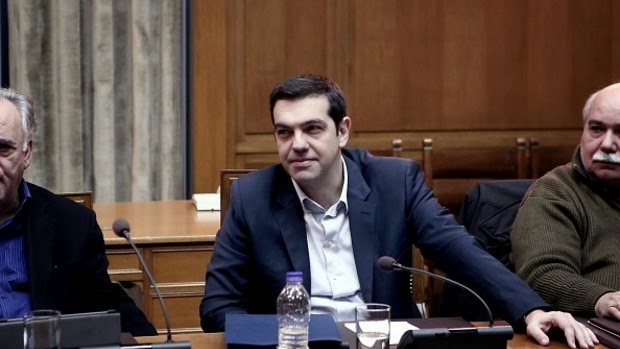 Greece and the euro zone dodged another bullet Friday. After tense negotiations, they stumbled into an 11th-hour agreement -- at least in principle -- on a four-month extension of the external funding program supporting the country’s reform and recovery.

​Financial markets celebrated; and it didn’t take long for some of the negotiators to publicly declare victory, though the two sides presented competing (if not mutually exclusive) narratives.

Rather than a decisive breakthrough, Friday’s agreement was a small step in a drawn-out and complicated process. Its robustness will be tested as early as today when Greece is required to present a list of policy intentions for the approval of euro-area finance ministers.