It's Time To Compromise on Greece 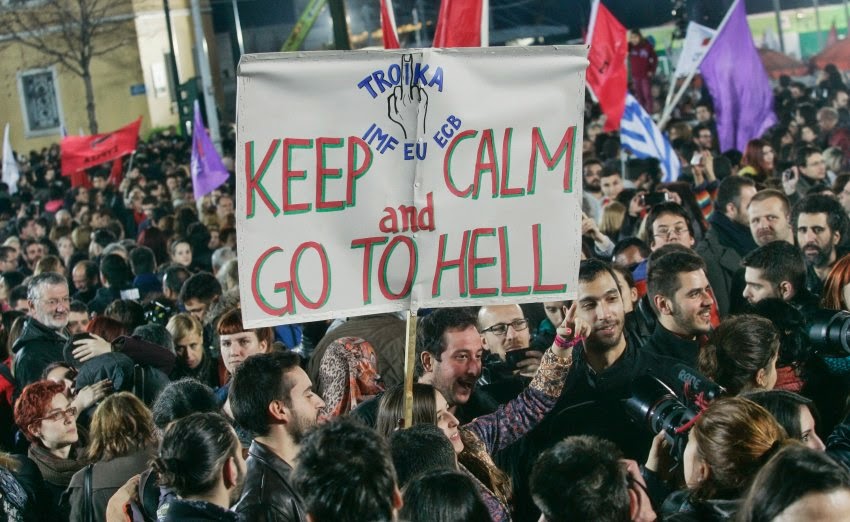 Angela Merkel, it is often said, has a terrific feel for her people. That's why she is revered by German voters and that's why she wins elections. But what is true in Germany does not apply in Greece. The victory of Alexis Tsipras in elections one week ago is also a defeat for the German chancellor. The Greeks have elected a radical government in order to free themselves from German pressure.

Merkel, of course, could simply say that she's not responsible for the Greek people. German interests are her top priority: keeping the currency strong and ensuring that Berlin's coffers don't take a hit. But that's old thinking, nation-state thinking. Merkel herself played a role in the renationalization of politics in Europe. She thought she could get by without paying too much regard to sentiment in Greece. Now, though, the Greek people are out to settle a score.

The fact is that there is a political union in Europe, even if it lacks strong institutions. It is a union being created by the people. And nw that the Greek people have chosen Tsipras as their leader, everyone has a problem. And it is a problem to which Merkel, first and foremost, must find a solution.