Is Greek honeymoon over for Tsipras after EU bailout deal? 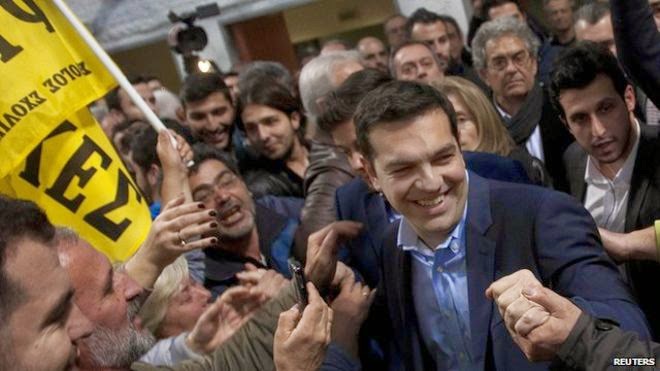 The cold January wind swept through Omonia Square in Athens for Alexis Tsipras's penultimate pre-election rally, eased only by the sense of excitement in the crowd.

Half of Greek debt would be written off, he told supporters, promising to "finish with the orders from abroad".

To rapturous applause, he insisted: "We will not govern with anybody who follows the policies of Mrs Merkel."

His fans were ecstatic.

Fast forward a month and the rhetoric is a distant memory. After three crisis meetings in Brussels, Greece was backed into a corner.

Its banks faced the prospect of emergency liquidity being turned off and capital controls implemented unless a deal was reached.

Athens was forced to dance to the eurozone's tune.

So is it a capitulation or a pragmatic compromise? Well, a bit of both.