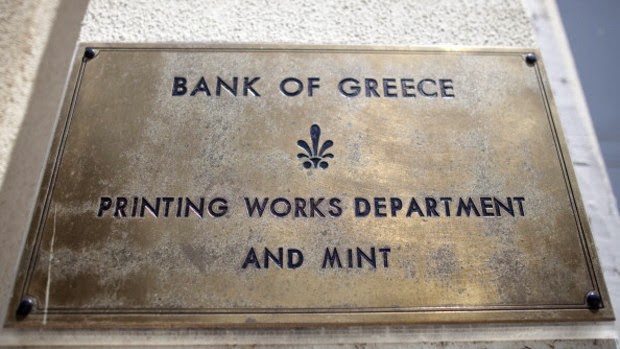 What you make of Greece's predicament depends on how you think it happened. Greece was either a drug addict whose wealthy friend and enabler loaned it money to buy recreational pharmaceuticals; now, the friend is demanding its money back even though Greece is broke, jobless and trying to kick its bad habits through cold turkey. Or, Greece was a spendthrift who cheated its way into membership in a club where it couldn't afford the dues, sponged off its friends for years, promised repeatedly to mend its ways and now wants to renege on the accumulated IOUs.

Both metaphors have merits, distortions and exaggerations, and the truth has always probably been somewhere in the middle. What's not ambiguous, however, is that the risk that Greece ends up exiting the euro -- an outcome that would have dangerously unpredictable repercussions for all of Europe -- has risen exponentially in the past few days.