In Greece, Focus on Justice 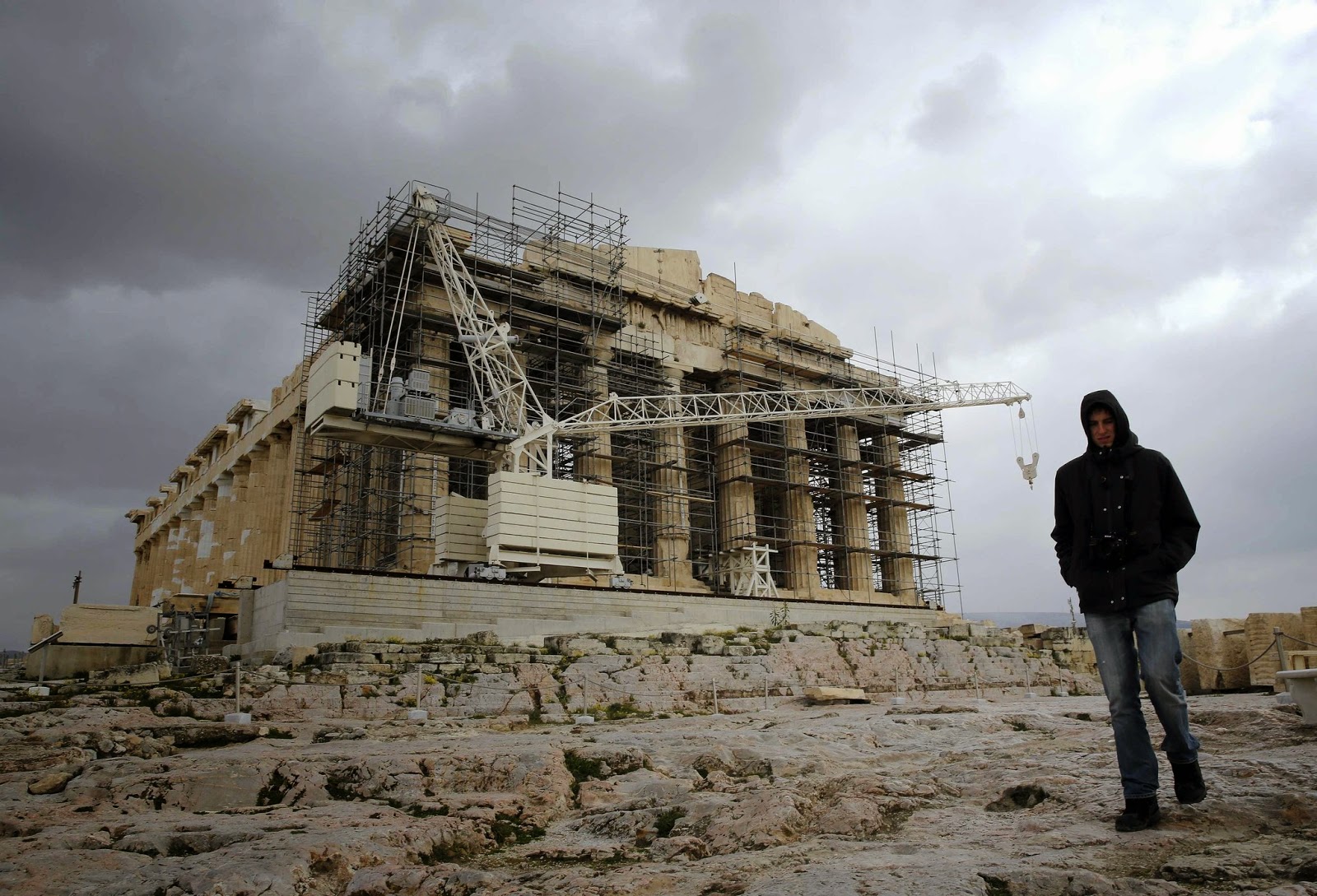 by Gregory A. Maniatis

To solve the Greek crisis, Europe needs to focus less on debt and more on justice. Athens did not simply squander a few hundred billion euros: Much of it was stolen. Yet the European Union has done little to compel Greece to crack down on high-level corruption. The possible explanation for this does not bode well for the Union’s future.

Conventional wisdom has it that the radical-left Syriza Party was elected by voters fed up with austerity. But this is just the lesser half of the truth. What Greeks most desire is justice and jobs. The European Union, obsessed by debt repayment, ignored both aspirations.

To understand Syriza’s success, it’s critical to know that corruption by elites siphoned off countless billions. Practically every time Greece made a purchase — be it of medicines, highways or guns — a substantial cut went into the wrong hands. Banks issued tens of billions in loans without sufficient collateral. As a result, monopolies and oligopolies led by politically connected families choked competition and controlled much of the country’s banking, media, energy, construction and other industries.

All this was hardly a secret: In December, Transparency International ranked Greece at the bottom among European Union members in its Corruption Perceptions Index (tied for last with Bulgaria, Italy and Romania), a spot it has occupied for years. While nearly everyone in Greece can cite examples of egregious corruption, graft prosecutions are rare.