How Greece Got Outmaneuvered 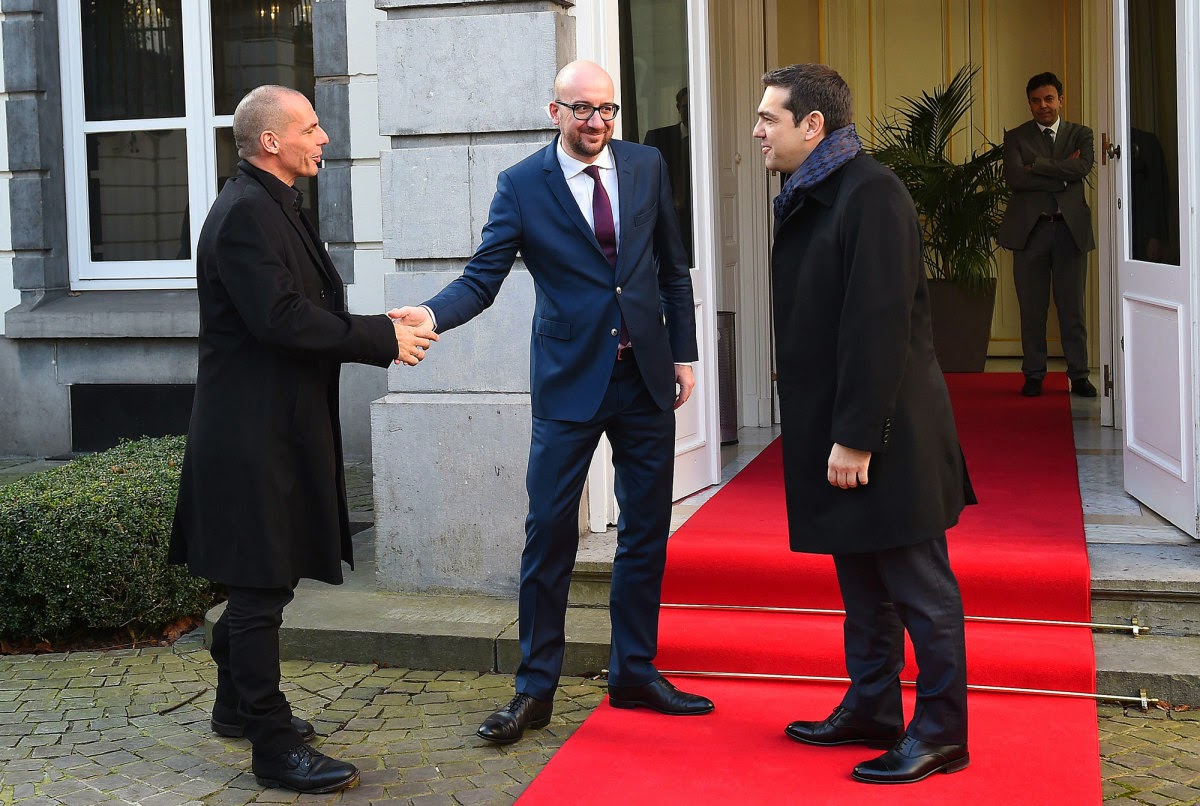 To the surprise of nobody except a few alarmists, the finance ministers of the European Union reached a deal with Greece on Friday, extending the country’s existing bailout until the early summer. Greece’s new left-wing Syriza government had been telling everyone for weeks that it wouldn’t agree to extend the bailout, and that it wanted a new loan agreement that freed its hands, which marks the deal as a capitulation by Syriza and a victory for Germany and the rest of the E.U. establishment.

Strictly speaking, though, the game isn’t over. The deal reached in Brussels is just an interim agreement, which will keep Greece solvent and its banks afloat while a broader agreement is negotiated on the country’s huge debts. Yanis Varoufakis, the Greek finance minister, has put forward some interesting ideas about how to proceed—for example, issuing new types of bonds to replace the old ones—but whatever bargaining leverage he had appears to have been undermined.

In the past few days, according to reports from Athens, ordinary Greeks have been withdrawing cash from the nation’s banks at a rate of about five hundred million euros a day. With the E.U. bailout program due to expire in a week, the Syriza government was facing the prospect of a wholesale financial collapse if the European Central Bank didn’t agree to supply the Greek banking system with more money. But the E.C.B. was telling Greece that it needed to agree to the terms laid down by Brussels and Berlin. Ultimately, this prompted Varoufakis and his boss, Alexis Tsipras, the Greek Prime Minister, to back down and agree to an extension of the bailout.