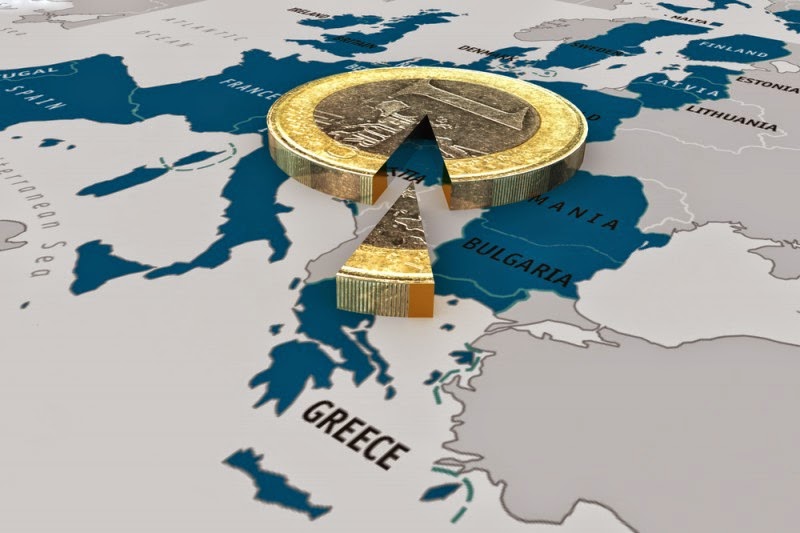 In recent years, the term “Grexit” has become firmly embedded in financial market jargon. The term has come to refer to the possibility that Greece might be forced to leave the Eurozone and to abandon the use of the Euro as its currency. While not wishing to question the high probability that Greece will be forced out of the Euro well before year-end, it would seem worth asking whether “Grexit” is the most appropriate word for that eventuality. This is especially the case when the word “Grexodus” might better convey that notion.

Two arguments would favor “Grexodus” rather than “Grexit” to describe the current Greek situation. The first is etymological. The English word “exit” is Latin in origin while the word “exodus” is Greek in origin. As an example, the original Greek translation of the Hebrew Bible did not refer to the Children of Israel’s exit from the Land of Egypt. Rather, it referred to their exodus from Egypt. So why in the context of a Greek crisis should we use a word of Latin origin when a better word of Greek origin is available?

The second argument favoring “Grexodus” is more substantive. “Grexit” has a negative connotation in that it conveys the sense that a country might be involuntarily ejected from a desirable club. However, in Greece’s specific case, after having suffered six years of economic recession within the straitjacket of Euro-membership, which has contributed to a Greek economic depression on a scale similar to that in the United States during the 1930s, might not being freed from that constraint demand a word with a more positive connotation?