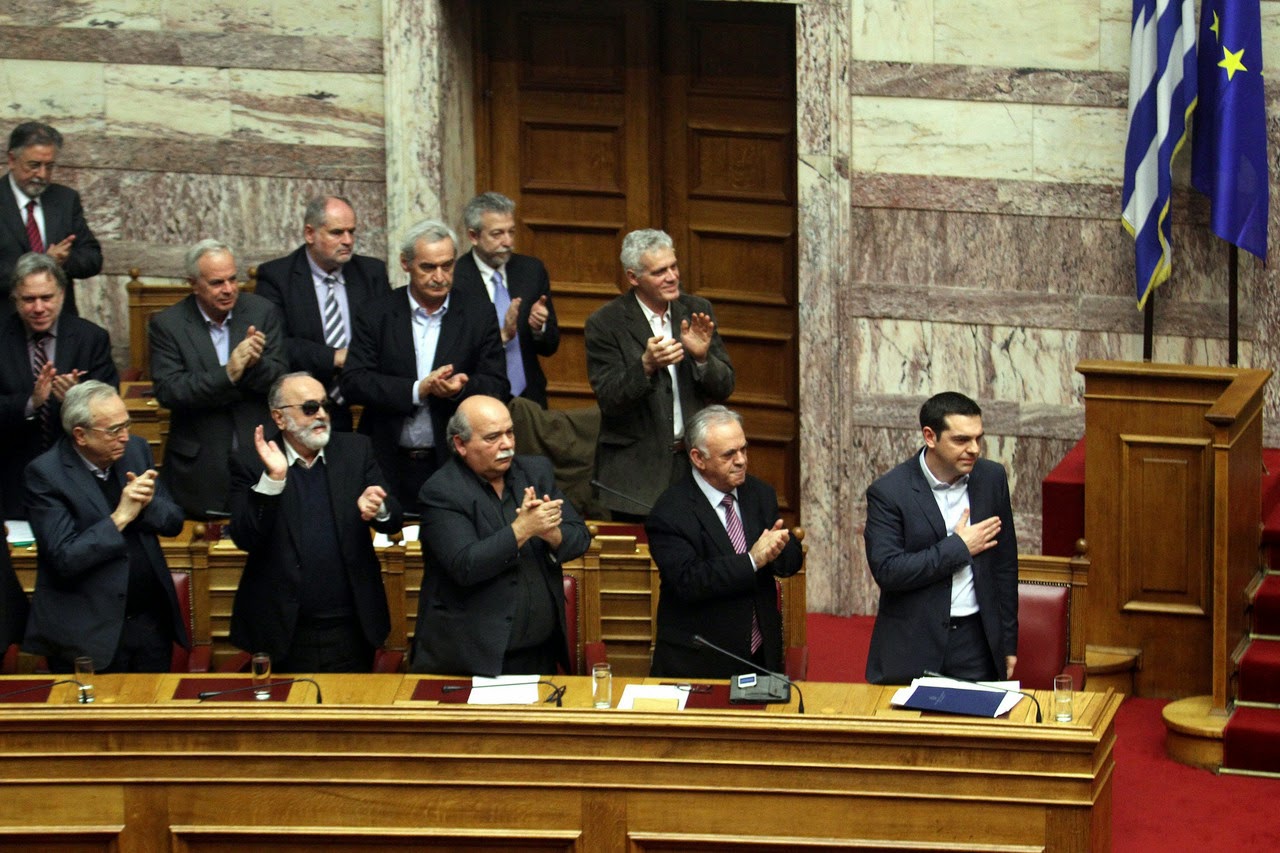 The Greek capital, weary after years of raucous protests and economic upheaval, has been seized by an unfamiliar emotion in recent days: optimism.

The defiant, antiausterity position taken by the just-elected government toward Greece’s creditors has given new hope to many Athenians, even those who didn’t vote for the leftist Syriza party, which came out on top in last month’s election.

“People in Greece had to deal with so many difficulties during the last five years that they now feel they have nothing to lose,” says Chrysa Stratou, a 52-year-old psychologist. “The only thing left for Greeks is to battle.”

Elsewhere in Europe, the Greek government’s firm rejection of the terms governing its bailout has been met with a mix of consternation and outright hostility.