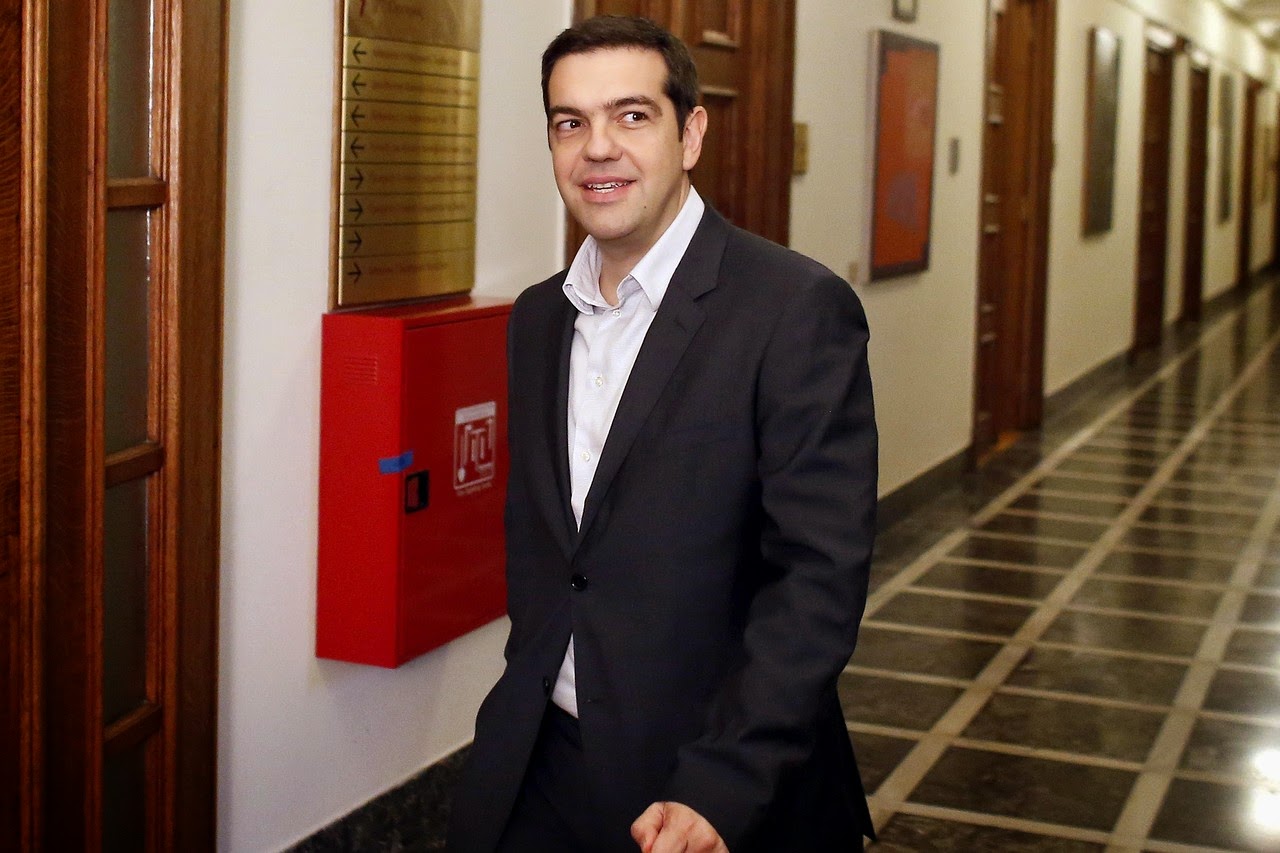 Even as Greece’s new government races to deliver its promised list of reforms to its European creditors, Prime Minister Alexis Tsipras has quietly prepared the Greek public for the likelihood that he won’t deliver fully on his promises.

Amid the fiery and defiant rhetoric Mr. Tsipras has directed abroad in recent weeks, has also been a message managing down expectations at home. And while many commentators in Europe see Friday’s interim Eurogroup deal as a sign that Greece’s new government has capitulated on its pre-election promises, few Greeks—at least for now—see it that way.

“I’m happy because the Greeks have their heads up for the first time. It goes without doubt that we will depend on the creditors for decades,” said Roula Skardiakou, a 56-year-old small-business owner who says she expects little to actually change in her life. “But the least we can do is to show dignity and to assert the right to some respect.”