Greeks Get a Euro Education 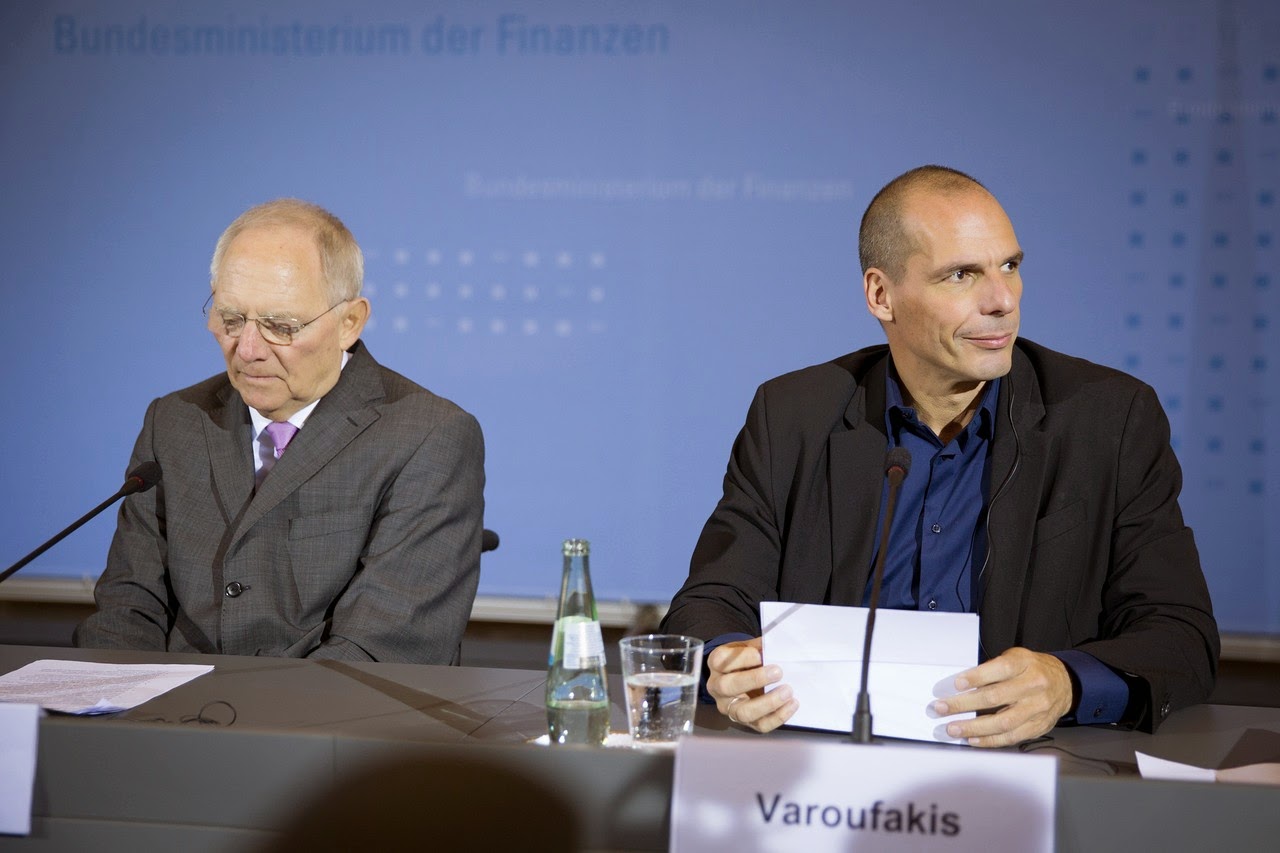 The Athens stock market fell as much as 9% on Thursday after the European Central Bank’s announcement late Wednesday that it will not accept Greek government bonds as collateral until Athens reaches an agreement with its creditors. Investors appear to be shocked a deal remains elusive.

The ECB move puts an immediate squeeze on Greek banks that will have to meet some of their funding needs at 1.55% interest under the Emergency Liquidity Assistance program versus the 0.05% normal refinancing rate. How significant this will be in practical terms is debatable, since a relatively small portion of Greek bank borrowing from the ECB appears to be backed by the now-ineligible collateral.

The real point seems to be to remind Athens of how much Greek banks benefit from being inside the euro bloc. Frankfurt has done this before, including in 2012 when it disallowed Greek government bonds as collateral for several months while Greece’s second bailout was under negotiation.

The bigger market surprise, if you can call it that, may arise from the ECB’s signal that Athens’s negotiations with its creditors aren’t on the verge of a breakthrough. Prime Minister Alexis Tsipras and Finance Minister Yanis Varoufakis have spent their week-long, tie-free European listening tour creating the public impression that they’re close to a deal on debt restructuring and revision of economic-reform conditions. They’re not.

More
Posted by Aristides N. Hatzis at 8:17 AM