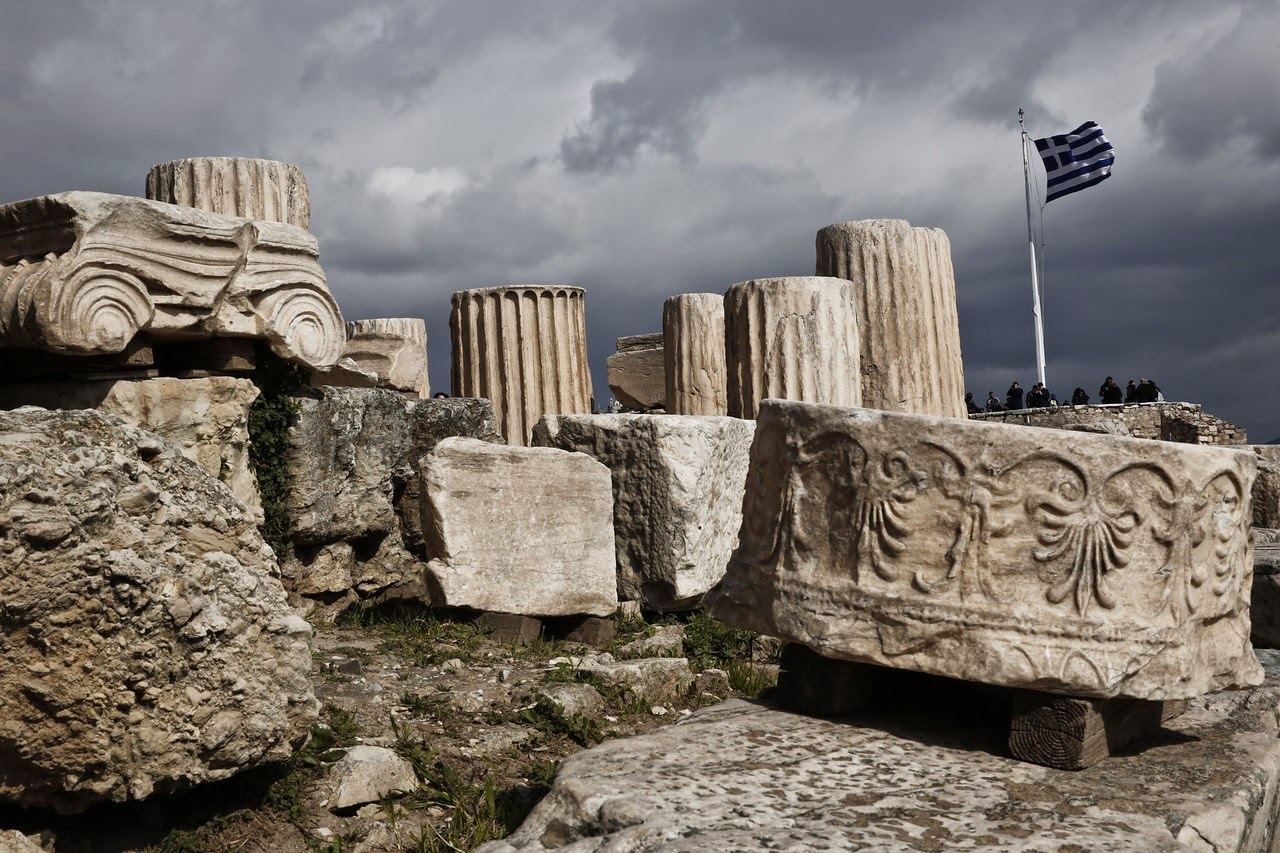 Greece’s hard-nose negotiating with Europe this week has set up a do-or-die moment for its membership in the euro that has once again pitted Athens against its main benefactor and critic: Germany.

If the history of Greece’s crisis can serve as a guide, the latest standoff is likely to be resolved with a last-minute compromise to keep Athens afloat a while longer. The Greek government moved in that direction late Tuesday, saying it would request an extension of its existing aid agreement, a key demand by Germany and other creditors.

Yet reaching a full compromise will be difficult. The two sides have been trading insults all week, further straining an already complicated relationship.

The interplay between Athens and Berlin has defined Europe’s five-year effort to resuscitate Greece’s economy and keep it in the euro. While there have been tensions between the two sides from the beginning, the acrimony has reached a new peak.