Greek leader warns of difficulties ahead over bailout crisis 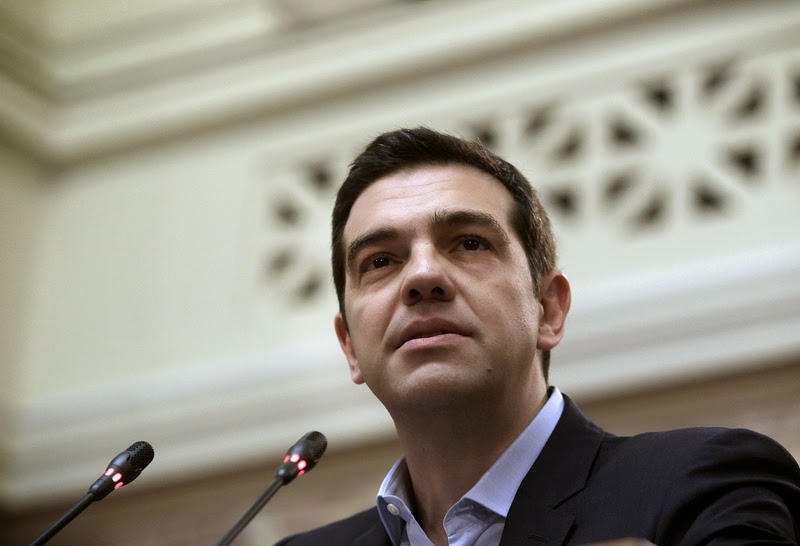 Prime Minister Alexis Tsipras declared a win Saturday in Greece's battle over its bailout but warned his fellow Greeks that difficult negotiations lie ahead.

"We won a battle, but not the war," he said in a televised address. "Difficulties still lie ahead of us."

A mixture of relief and a sense of deja vu greeted an agreement in Greece that Tsipras' leftist-led government reached Friday with its eurozone partners to extend the country's bailout.

"The worst has been avoided, and that is positive," said the conservative New Democracy party, which had led the previous government before losing January elections to Tsipras' SYRIZA party amid a backlash over its austerity measures.

But the now-opposition party asserted that the actions of the government in recent days has placed cash-strapped Greece under stronger control of its creditors.