Greek Financing Talks Break Down Amid Wide Gulf Over Bailout 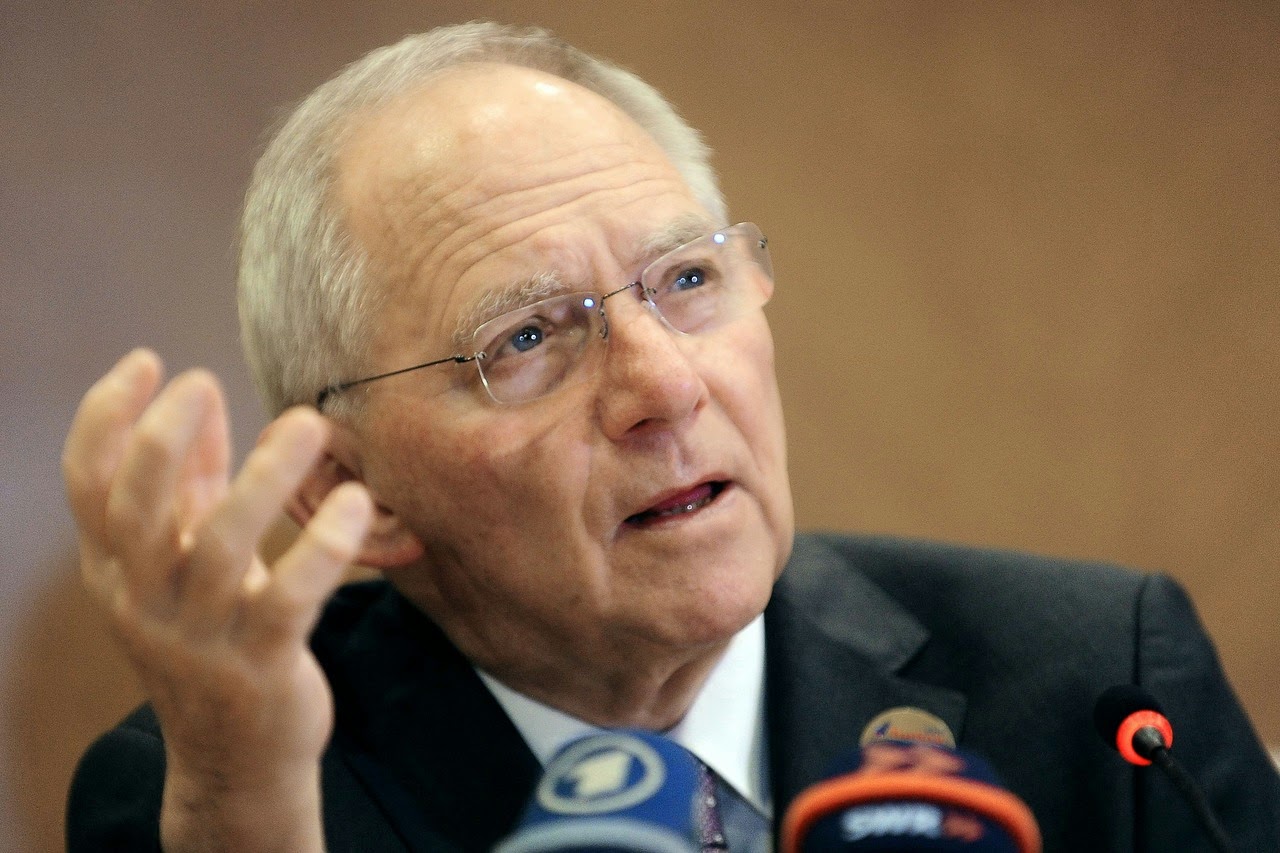 Talks among eurozone finance ministers over a new financing arrangement for Greece broke down abruptly Monday, demonstrating a wide gulf between Athens and its official creditors and triggering a period of heightened uncertainty about the country’s future inside the currency bloc.

The breakdown came after Greece rejected an extension of its current €240 billion ($272 billion) bailout program under the conditions being offered by other ministers, even after warnings that the country’s financial situation is deteriorating rapidly.

Prime Minister Alexis Tsipras and his finance minister, Yanis Varoufakis, oppose the terms of that rescue deal, which expires at the end of the month, saying they are hurting its economy and society.

If the bailout ends without some kind of new accord in place with the eurozone, the new left-wing Greek government will lose access to the rescue loans that have sustained it for almost five years, potentially leaving it unable to make debt repayments looming in March. That could, in the worst case, trigger a series of events that would force Greece out of the eurozone.