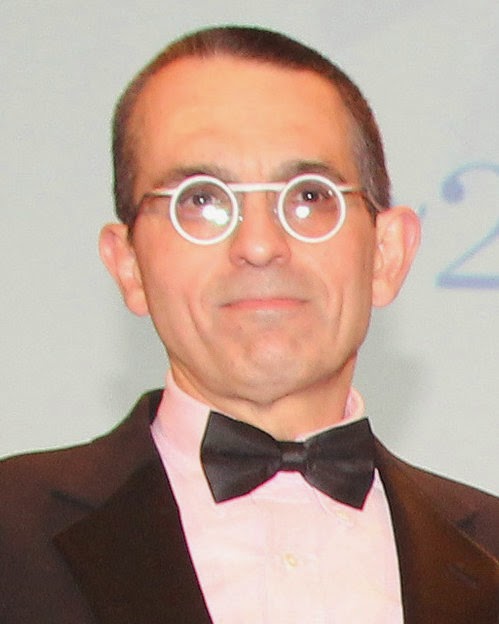 High in a Morgan Stanley office tower, Paul B. Kazarian, one of the largest holders of Greek government bonds, was recently trying to persuade a room full of investors that Greece’s debt load of 318 billion euros was actually a tenth that size.

When you use international accounting standards, he declared, “it reduces the value of the debt.”

Yet with Greece’s debt woes whipsawing markets, the conference participants were having a hard time wrapping their brains around the notion. Not least one panelist, Reza Moghadam, a Morgan Stanley banker who, in his previous job at the International Monetary Fund, was the point man for the Greek bailouts.

“I don’t think it is as simple as that,” Mr. Moghadam said, as he broke into Mr. Kazarian’s monologue. “And really, we should let some other people ask questions, too.”

Posted by Yulie Foka-Kavalieraki at 10:00 AM