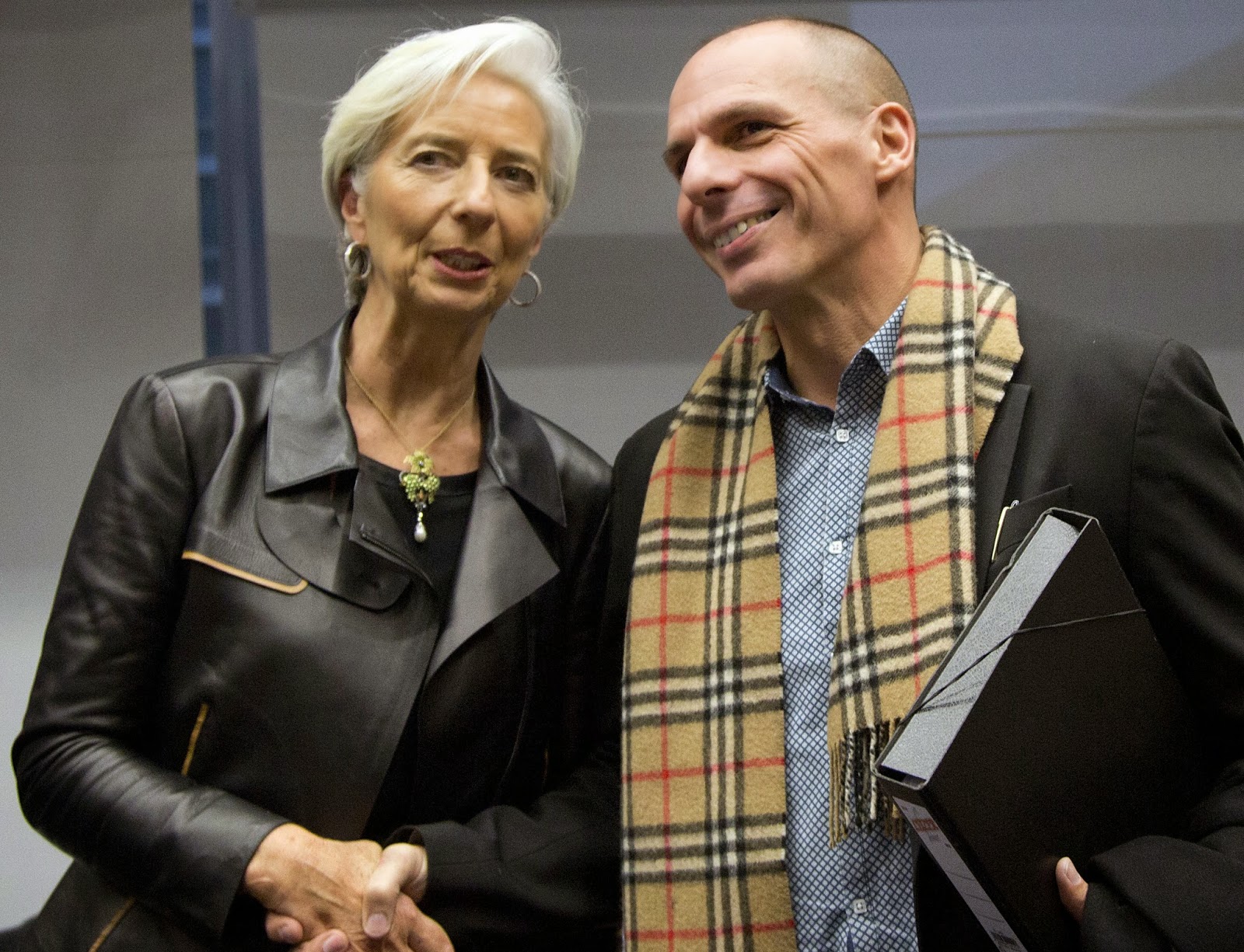 Two planks of Varoufakis’s position are well-founded—in arguing that Greece cannot pay its debts as they stand, and in challenging the rigid interpretation of austerity that Germany has prescribed for the eurozone. One is clever, in proposing a restructuring of the debt. One is right but the new government is unlikely to deliver it—proposals for 10 reforms including taxing the shipping families and others of the wealthy elite that have avoided such impositions throughout modern Greece’s history. One is plain wrong—reversing many of the reforms that the previous government had so painfully made.

His tactics, too, may prove counterproductive, for all the excited tribute paid to his academic background as a game theorist; he appears to have shifted demands repeatedly even in the first few weeks in power, and presented them with immense aggression even to those most disposed to agree.

Overall, his proposals do still mount an important challenge to the narrow and damaging doctrine which Angela Merkel, Germany’s Chancellor, has imposed on the eurozone. But for all their radical sounding nature, his challenge to Germany is not matched by one to Greece itself—to embark on a transformation that would actually make it a modern European country.