Greek Bureaucracy, Not Just Austerity, Is an Economic Drag 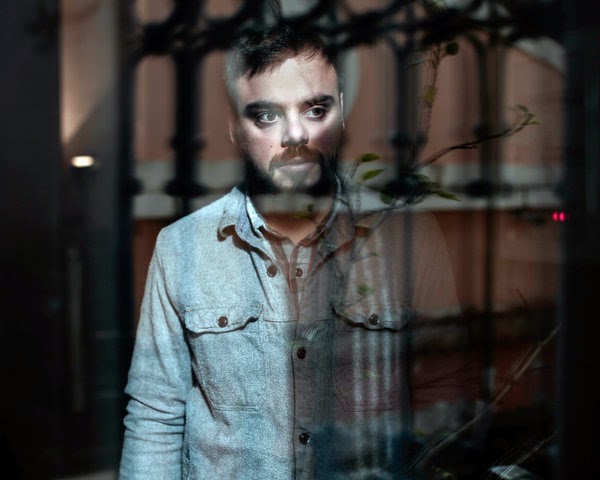 Yannis Stamatiou is one of this country’s many business owners who say Greece’s economic problems are not just about austerity.

Just ask him about the bureaucracy, which the new government has vowed to streamline but is a snarl of rules, decades in the making, that could prove hard to untangle.

The large plastics factory his family has run for 40 years, which employs 150 workers and is one of the few to survive Greece’s wrenching economic crisis, was poised to get a rare bank loan. But because of a welter of changes to Greece’s tax rules in recent years, the tax official could not produce a critical document the bank needed to seal the deal.

“We came this close to closing the whole company because the government couldn’t give me a piece of paper,” said Mr. Stamatiou, chief executive of Stamatiou Plastics, lighting a cigarette as he described the anxiety that he says keeps him awake night after night. “Greece is never going to move forward unless this new government tackles the dysfunction, bureaucracy and uncertainty that we have failed to address since the crisis.”