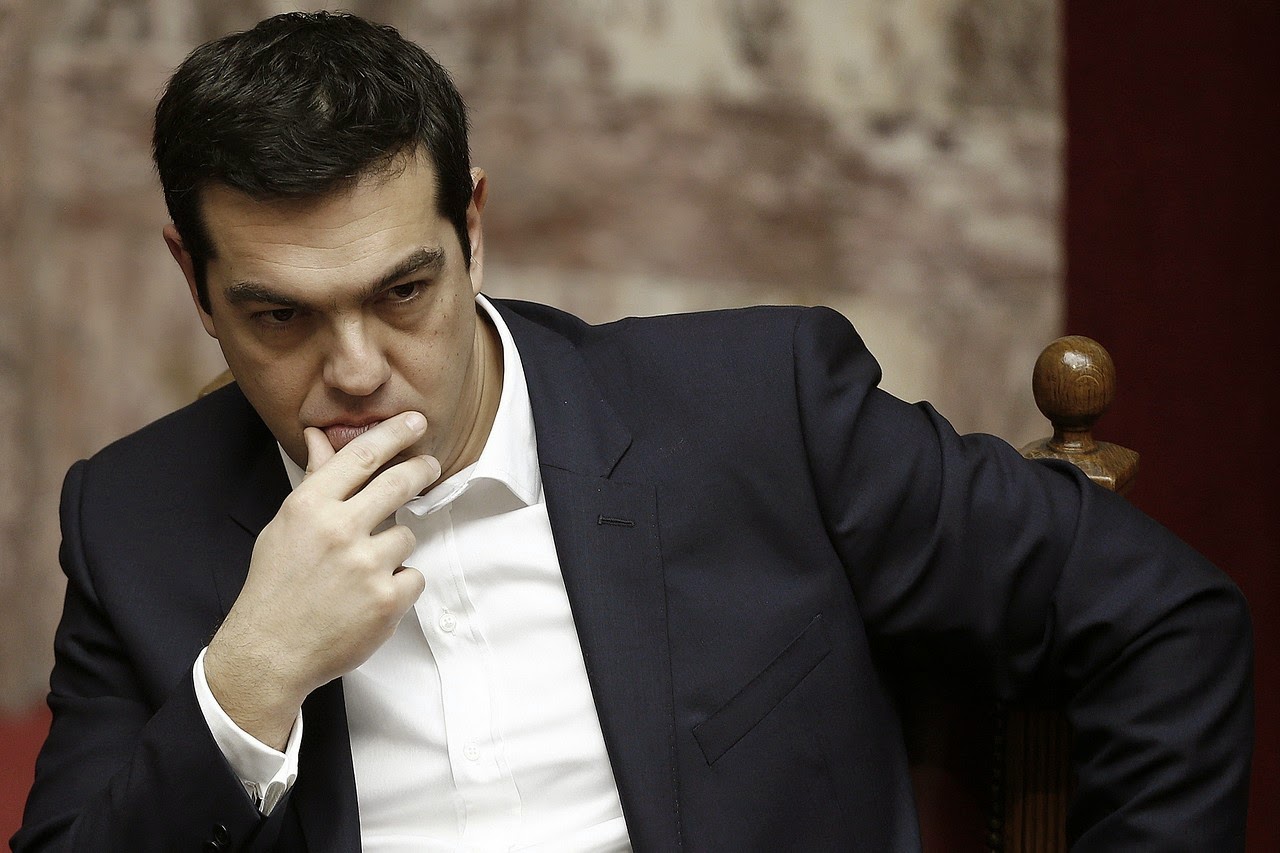 Greek banks have a cushion, but it isn’t looking too comfortable.

The European Central Bank will no longer accept Greece’s government bonds to secure funding for its banks. This funding is tight and will only become more so if Greek depositors start to doubt the Syriza-led government’s death-or-glory negotiating tactics with Europe. Pulling their cash in greater volumes would quickly put the Greek financial system under serious strain.

Balance sheet data from the Bank of Greece suggests that the system can withstand as little as €70 billion ($80.3 billion) worth of deposit withdrawals, about a third of total Greek deposits, before running out of collateral.

Greek banks held €71 billion in bonds of all kinds and €227 billion of loans at the end of December. Of these bondholdings, €12.4 billion are Greek government debt, which from next Wednesday can no longer be used for the ECB’s normal funding operations. They can still be used for more expensive emergency liquidity assistance via the Bank of Greece.