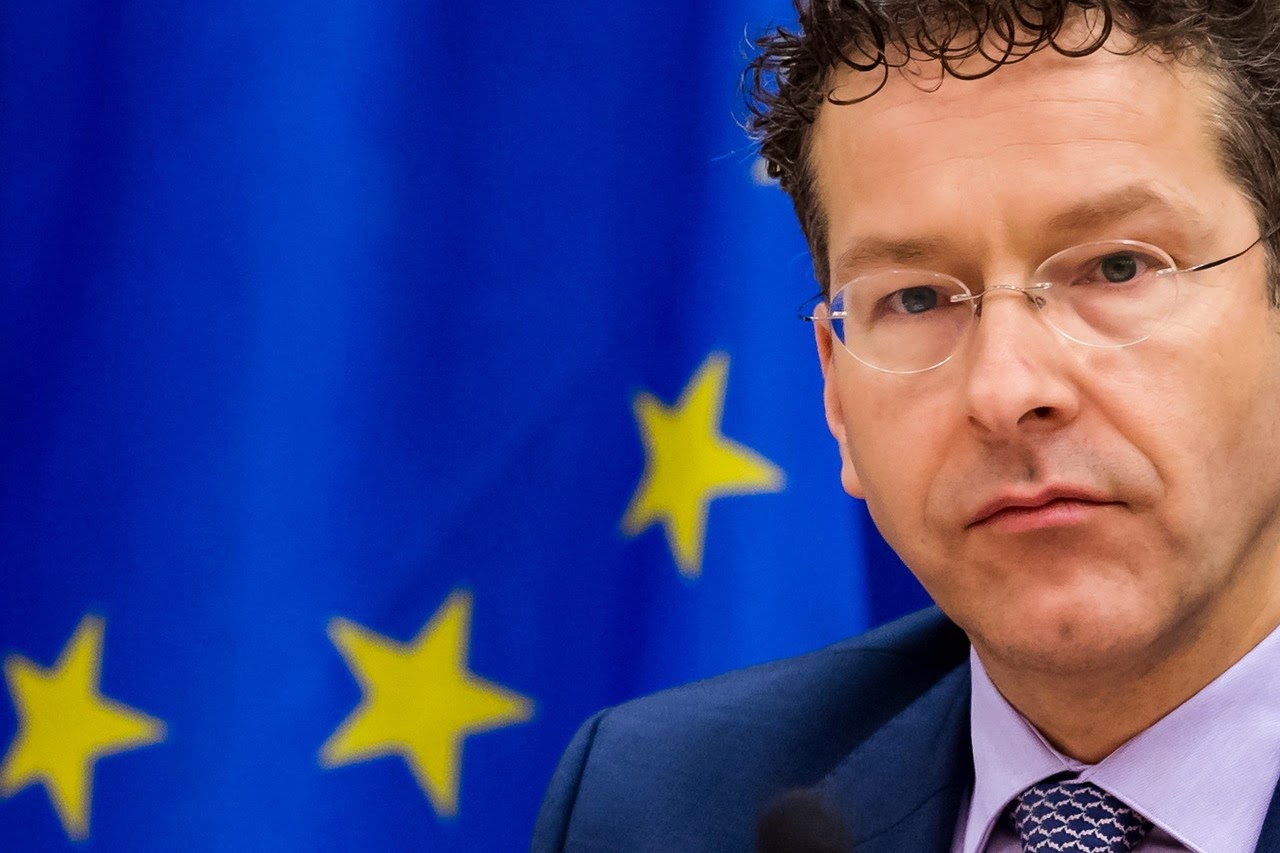 Eurozone finance ministers approved a four-month extension to Greece’s bailout on Tuesday, despite signaling concerns over the willingness of the new left-wing government in Athens to implement the budget cuts and legislative overhauls they demanded.

The extension removes the immediate threat of a Greek exit from Europe’s currency union and a run by depositors on the country’s banks. “Greece has won a few weeks,” said a senior Finance Ministry official in Athens.

But numerous hurdles remain until the government can get its hands on the cash remaining in its €240 billion ($273 billion) bailout from the eurozone and the International Monetary Fund and negotiate a longer-term rescue deal with its creditors.

A first set of obstacles was raised Tuesday by Christine Lagarde , the IMF’s managing director. In a letter to Dutch Finance Minister Jeroen Dijsselbloem made public just minutes after he presided over the finance ministers’ approval, Ms. Lagarde complained that new measures outlined by the government of Prime Minister Alexis Tsipras were “generally not that specific.” Similar concerns were voiced in a separate letter by European Central Bank President Mario Draghi and by the ministers themselves.

Posted by Yulie Foka-Kavalieraki at 6:32 PM