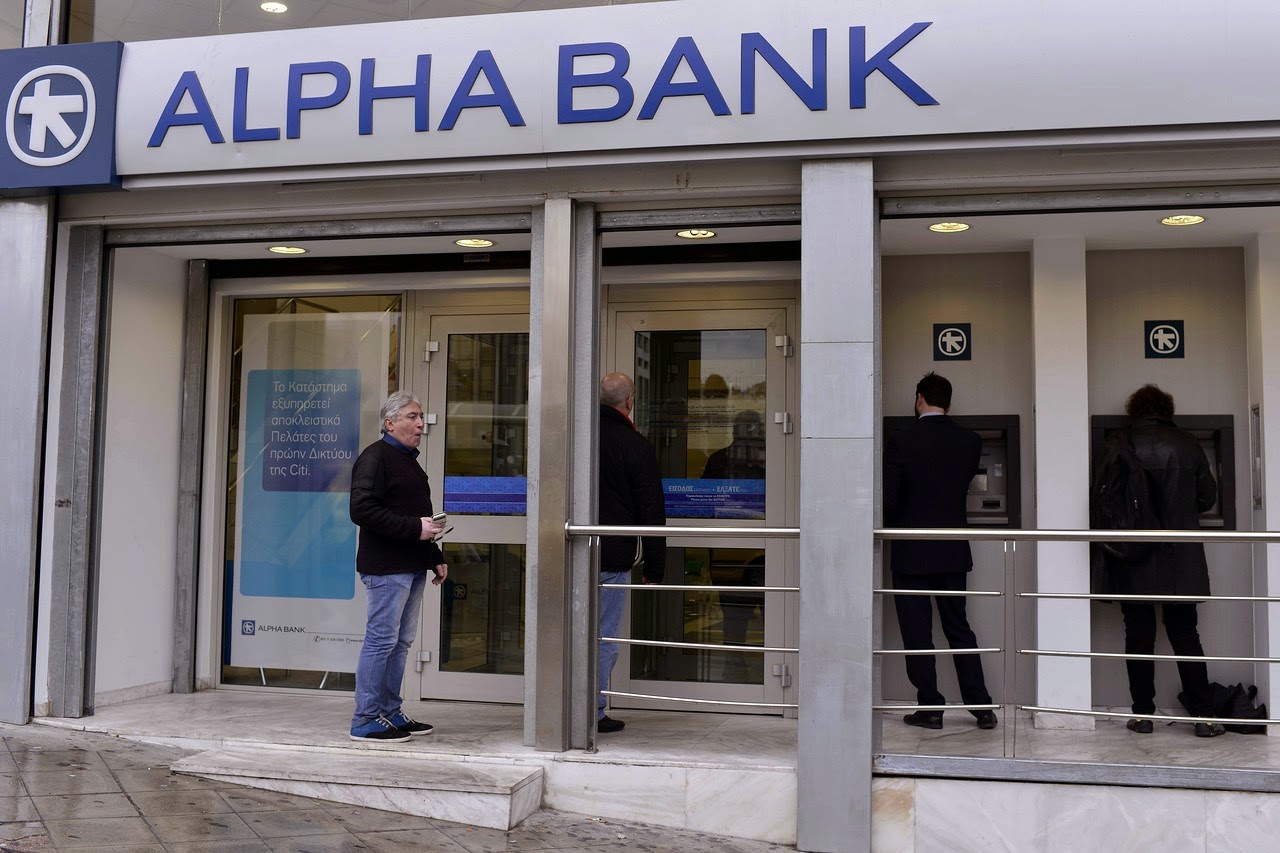 According to one senior banking official, more than €800 million ($905 million) in deposits have been put back into the Greek banking system since Monday when Greece’s banks were closed for a public holiday.

“We saw €700 million return on the first day and another €150 million yesterday,” the banking official, speaking on the sidelines of central bank conference, told journalists. “Things are going well.”

But, in fact, the money that has dribbled back since last Friday’s deal, pales in comparison with the amount withdrawn in the past three months, say analysts, and it will take several months of inflows to confirm that the trend is here to stay. And, if past experience serves as precedent, many of the deposits that have left, may never come back.