Greece's Tsipras Is on a High Wire 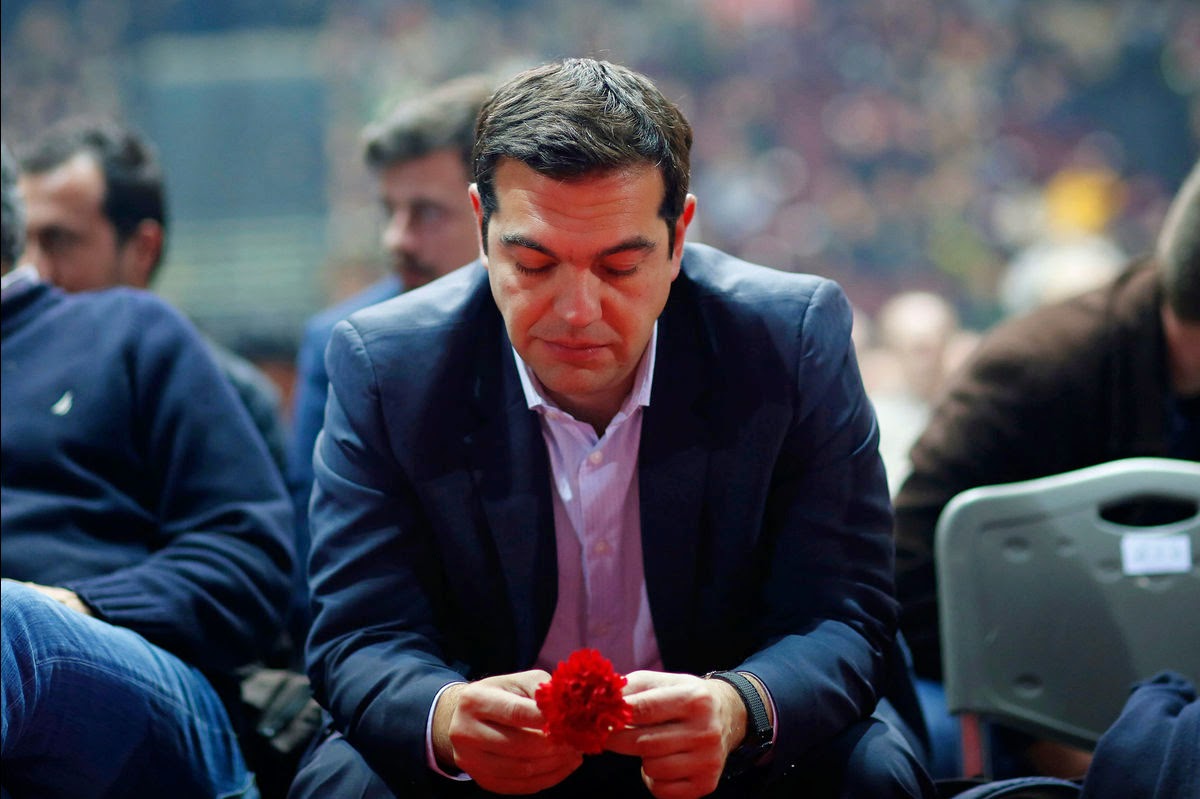 Greek Prime Minister Alexis Tsipras walks another high wire over the next 24 hours as he tries to come up with financial measures that satisfy both the demands of euro-region creditors and his anti-austerity party.

After talks in Brussels between officials from the 19 euro members concluded late on Feb. 20 with an agreement to extend bailout funds for four months, the government in Athens now has until the end of Monday to complete a list of policies in return for the continued funding. Finance chiefs will then decide whether the proposals go far enough or trigger another round of emergency negotiations this week.

“The stakes are too high for the euro area and mostly for Greece, as the country’s economy and especially banking system may face an imminent collapse,” said Panos Tsakloglou, a professor at Athens University of Economic and Business. “One way or another they will manage to strike a compromise on the list of measures required for the extension of the program.”

The agreement potentially frees up money to meet some of the pledges made by Tsipras before disgruntled Greeks catapulted his Syriza party into power almost a month ago. The outcome may still prove politically bruising for him after he was forced to ditch plans to take back control of Greece’s beleaguered finances so he could raise wages and pensions.