Greece’s Pension System Isn’t That Generous After All 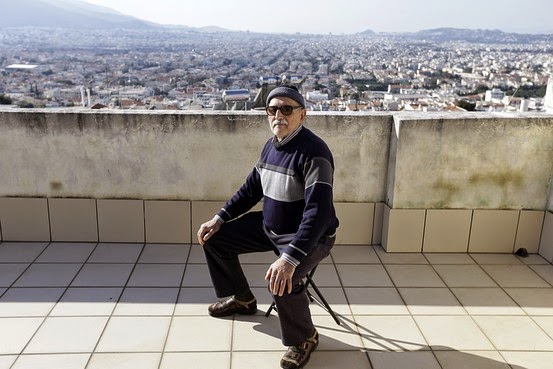 Greece’s pension system has become a flash point in the new government’s talks with its international creditors. Prime Minister Alexis Tsipras has vowed to fight more cuts to the system, while Greece’s creditors say more cuts are probably necessary to ensure the government can pay its bills.

Before dealing with that question, they’ll need some facts about Greece’s baroque pension system. At first glance, it might seem too generous. But dig a little deeper, and the picture becomes more complicated.

First, how much does Greece spend as percentage of GDP on pensions? The data from Eurostat looks like this as of 2012, with Greece expenditure easily highest in the eurozone as a percentage of GDP: 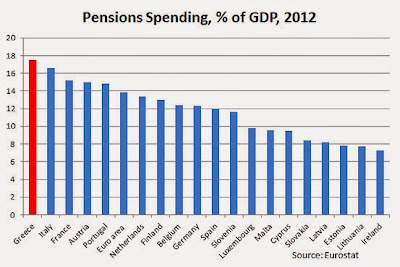