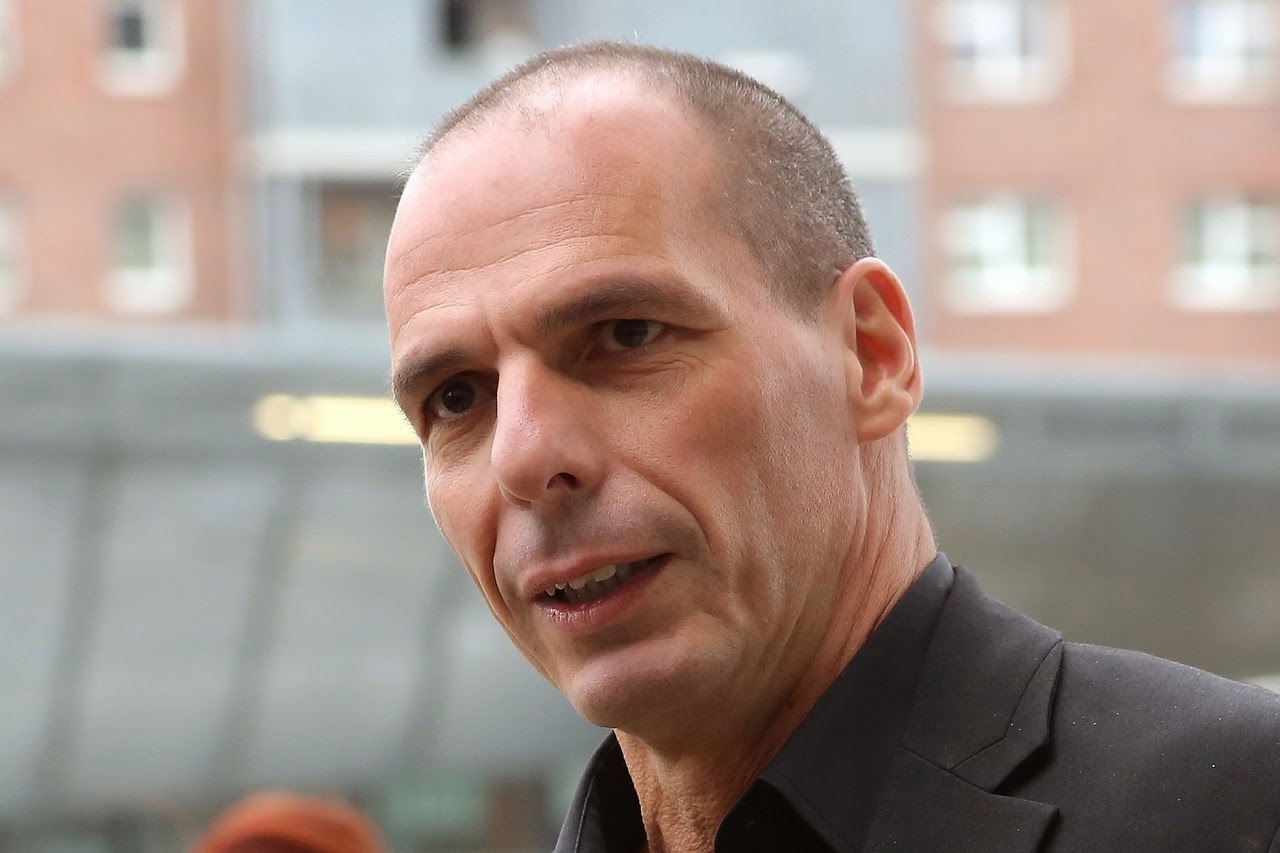 Investors and creditors are relieved to hear that Greece’s new left-wing government might have a plan for renegotiating the country’s international debts. But that doesn’t mean it’s a good plan.

Finance Minister Yanis Varoufakis and his boss, Prime Minister Alexis Tsipras, are scaling back their calls for an outright write-down of Greek debt. Instead, Mr. Varoufakis has proposed that part of Greece’s debt could be converted into perpetual bonds, while another portion could be converted into bonds whose repayment schedule would be linked to Greece’s nominal economic growth.

This would ease Athens’s debt service while the economy is distressed, while avoiding write-downs that would be politically unacceptable to creditors such as Germany. The debt held by private investors would remain untouched. The finance ministry later said Mr. Varoufakis’s statements had been “wrongly” interpreted, but the idea echoes his earlier statements.

More
Posted by Aristides N. Hatzis at 8:03 AM