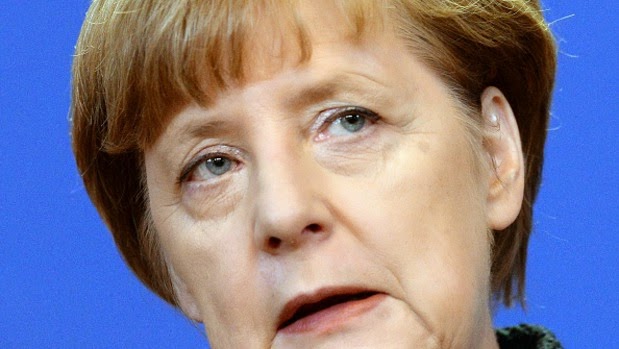 The new Greek government has offered the world a tantalizing glimpse of the debt restructuring plan it wants its European creditors to accept. It contains no outright haircut, but it appears to involve a restructuring of Greek bonds into a collection of exotic instruments with loose repayment terms. If this is all Syriza wants, it has blinked first. But its game of chicken with Germany has barely started.

Greek Finance Minister Yanis Varoufakis shared some details of the plan with the Financial Times and in a meeting with 100 financiers in London Monday night. The idea is to leave Greece's debt to the International Monetary Fund and to private creditors alone, but to restructure the country's obligations to the European Central Bank and the European Financial Stability Facility. The former are to be converted into something Varoufakis called "perpetual bonds", and the latter into paper indexed to nominal economic growth.

That is a far cry from the demands for 50 percent debt relief heard from Greek Prime Minister-to-be Alexis Tsipras during the recent election campaign in which his party, Syhriza, came out on top. The markets liked the unexpected mildness of Varoufakis's proposal: The yield of the 3-year benchmark Greek bond went down sharply on the news.