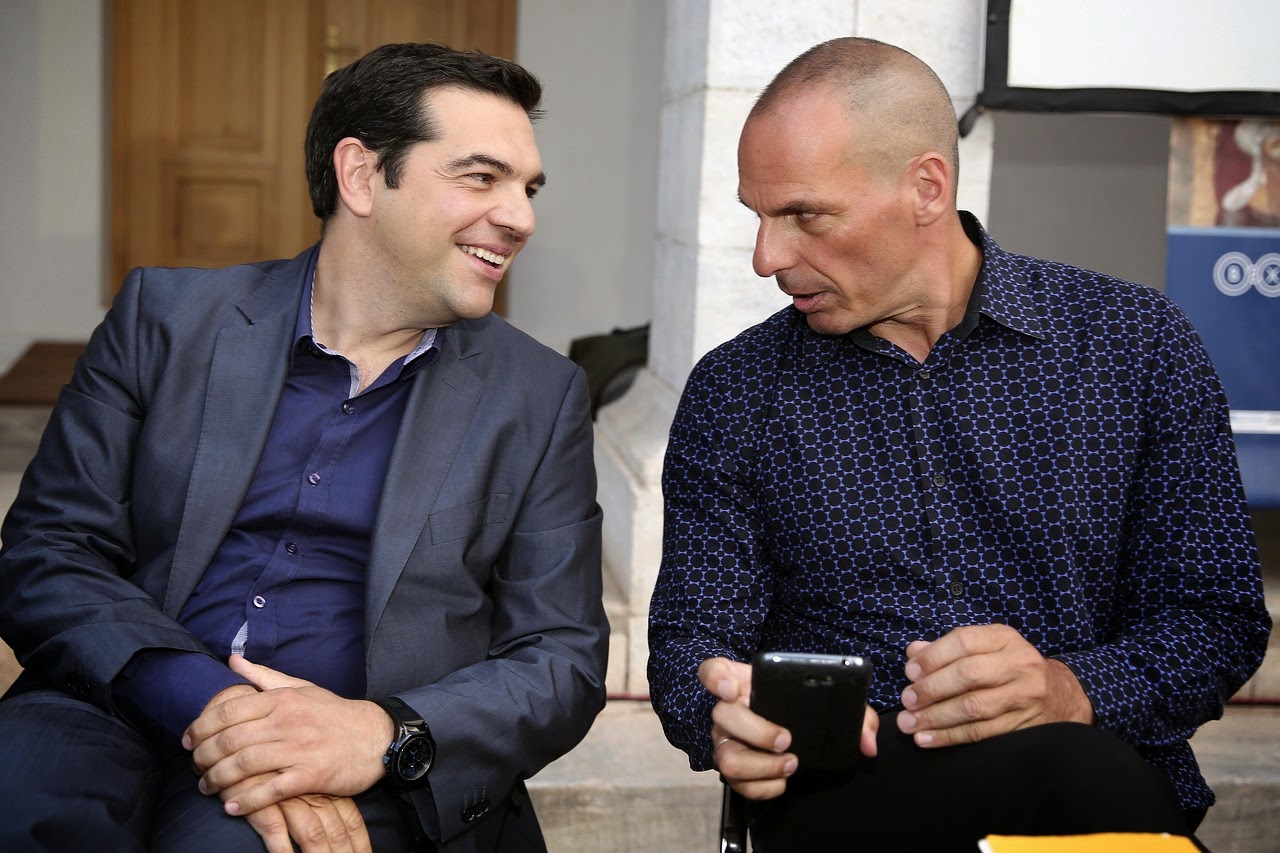 Greece’s new left-wing government is trumpeting that it agrees with 70% of the reforms its predecessors committed Greece to in two previous bailouts. Prime Minister Alexis Tsipras says he’ll proceed with plans to privatize a major port, while Finance Minister Yanis Varoufakis has promised to maintain a budget surplus, excluding debt service.

All of this comes ahead of a gathering of eurozone leaders in Brussels on Wednesday to discuss the Greek crisis. Will it succeed? It’s hard to be hopeful when you consider the other 30% of reforms that the Greeks plan to reverse.

In his first speech to the new parliament on Sunday, Mr. Tsipras unveiled a raft of antireforms that are mainly a gift to the public sector. These include a promise to restore state broadcaster ERT to its former glory with up to 800 government jobs, and re-hiring an unspecified number of workers he says were “wrongly fired” from government agencies under the bailout.

More
Posted by Aristides N. Hatzis at 8:52 AM