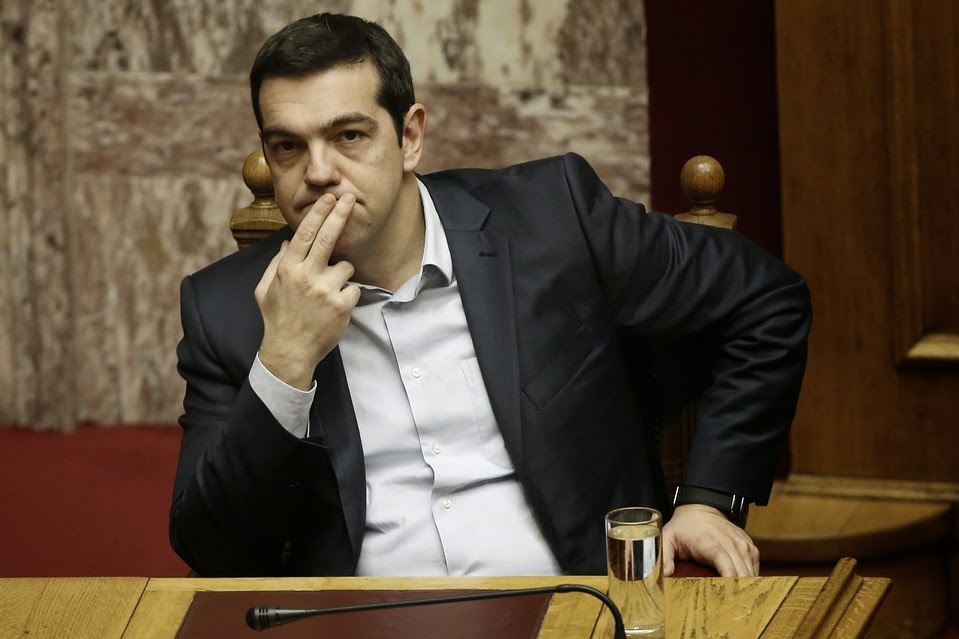 Greek Prime Minister Alexis Tsipras sought the backing of his restive lawmakers for a new financing deal with creditors Wednesday, as his government signaled its continued defiance to the sale of state assets-one of the key demands of its creditors.

The deal reached with eurozone partners and the International Monetary Fund late last week has forced Greece’s government—in power just over a month—to make deep concessions to its populist platform, rolling back many of the promises made to voters. Promises such as writing off the country’s debt, raising the minimum wage, and rehiring laid off public servants, have all gone by the wayside or else been dramatically pushed back.

And that has fueled discontent within the radical-left Syriza party that had vowed to abolish Greece’s €240 billion ($272.3 billion) bailout, the austerity measures that came with it, and bring sweeping change to a political system many see as riddled with corruption and cronyism.