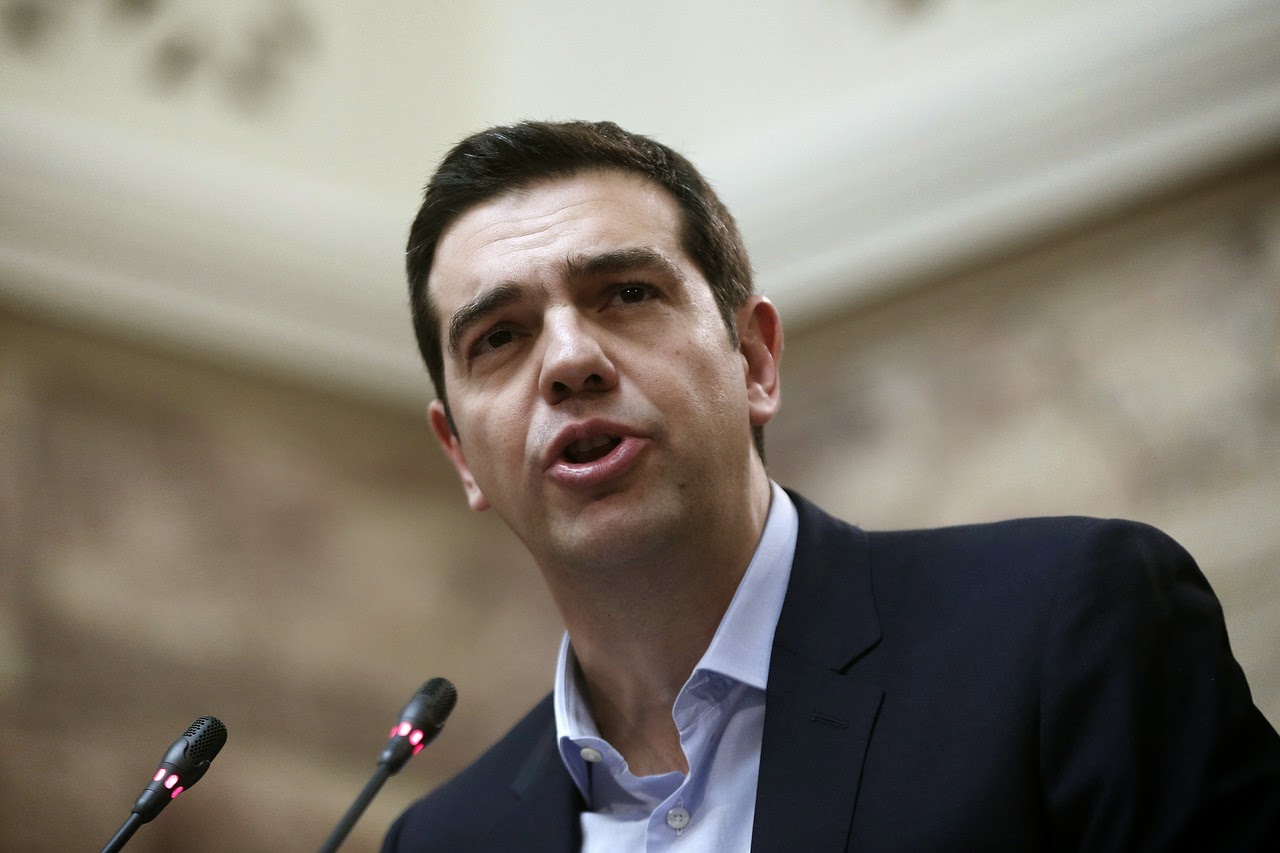 Greece will seek an extension to its rescue deal from the rest of the eurozone Wednesday, two officials with knowledge of the situation said, signaling a shift in the standoff between Athens and its creditors.

The extension of what the officials called Greece’s “loan agreement” could be for a period of four to six months, preventing the country’s current deal with the eurozone from expiring at the end of February and giving it time to negotiate a new bailout. The conditions attached to the request were still under negotiation, the officials said.

Although the request for an extension would mark a turnaround by the Greek government, it’s still unclear whether its creditors would accept it as a way out of the current impasse. After talks over how to keep Greece afloat broke down on Monday, eurozone finance ministers set several preconditions for considering an extension.

Those requirements include a promise from Greece to not roll back any budget cuts or economic overhauls implemented under the existing bailout deal and to coordinate any new legislation with its creditors. The ministers also want the new government in Athens to pledge that its debts to the eurozone would be repaid in full.

Posted by Yulie Foka-Kavalieraki at 11:16 PM