Greece Struggles to Get Citizens to Pay Their Taxes 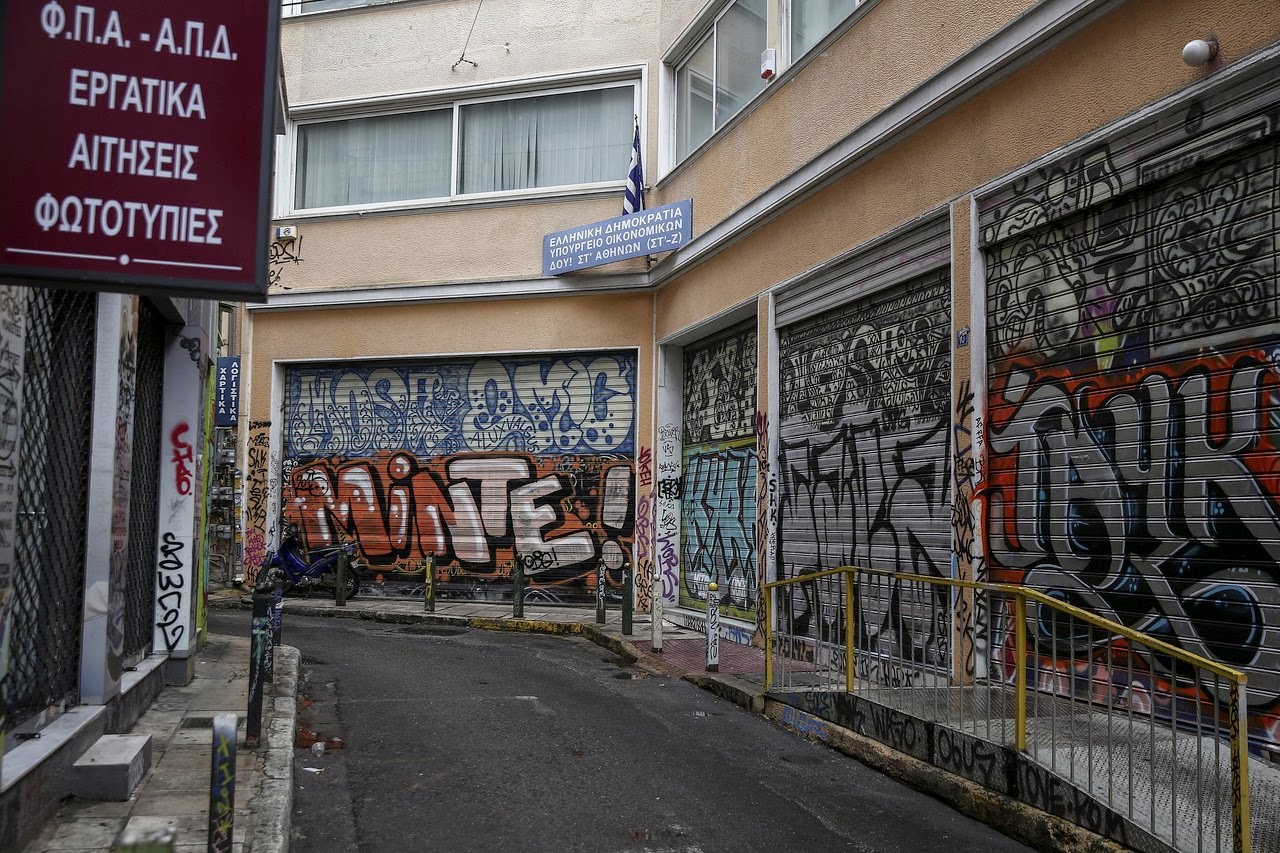 Of all the challenges Greece has faced in recent years, prodding its citizens to pay their taxes has been one of the most difficult.

At the end of 2014, Greeks owed their government about €76 billion ($86 billion) in unpaid taxes accrued over decades; the government says only €9 billion of that can be recovered, with most of the rest lost to insolvency.

Billions more in taxes are owed on never-reported revenue from Greece’s vast underground economy, which was estimated before the crisis to equal more than a quarter of the country’s gross domestic product.

The International Monetary Fund and Greece’s other creditors have argued for years that the country’s debt crisis could be largely resolved if the government just cracked down on tax evasion. Tax debts in Greece equal about 90% of annual tax revenue, the highest shortfall among industrialized nations, according to the Organization for Economic Cooperation and Development.