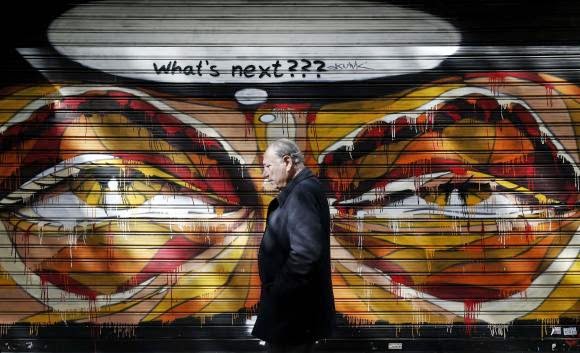 Greece said on Wednesday it will struggle to make debt repayments to the IMF and the European Central Bank this year as Germany's finance minister voiced open doubts about Athens' trustworthiness.

A day after euro zone finance ministers agreed to a four-month extension of a financial rescue for the currency bloc's most heavily indebted member, Finance Minister Yanis Varoufakis gave a frank assessment of Greece's financial position.

"We will not have liquidity problems for the public sector. But we will definitely have problems in making debt payments to the IMF now and to the ECB in July," he told Alpha Radio.

He put no figure on the funding gap. After interest payments this month of about 2 billion euros, Athens must repay an IMF loan of around 1.6 billion that matures in March and about 7.5 billion in maturing bonds held by the ECB in July and August.