Greece says not in 'Wild West showdown' with Europe 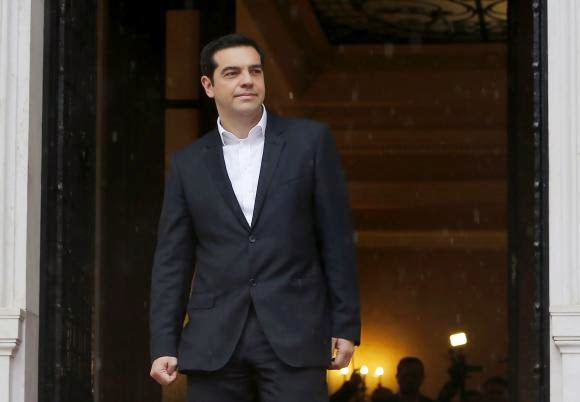 Greece sought to reassure international investors on Monday that it was not in a Wild West-style standoff with European partners over a new debt agreement, although sparring partner Germany gave no ground after a tough first week.

Varoufakis said he was confident he could reach a negotiated settlement soon, telling Britain's Channel 4 news it was time to stop Greece being a "festering wound" on Europe and dismissing a suggestion the ECB could block a new deal.