Greece Races to Agree on Reforms 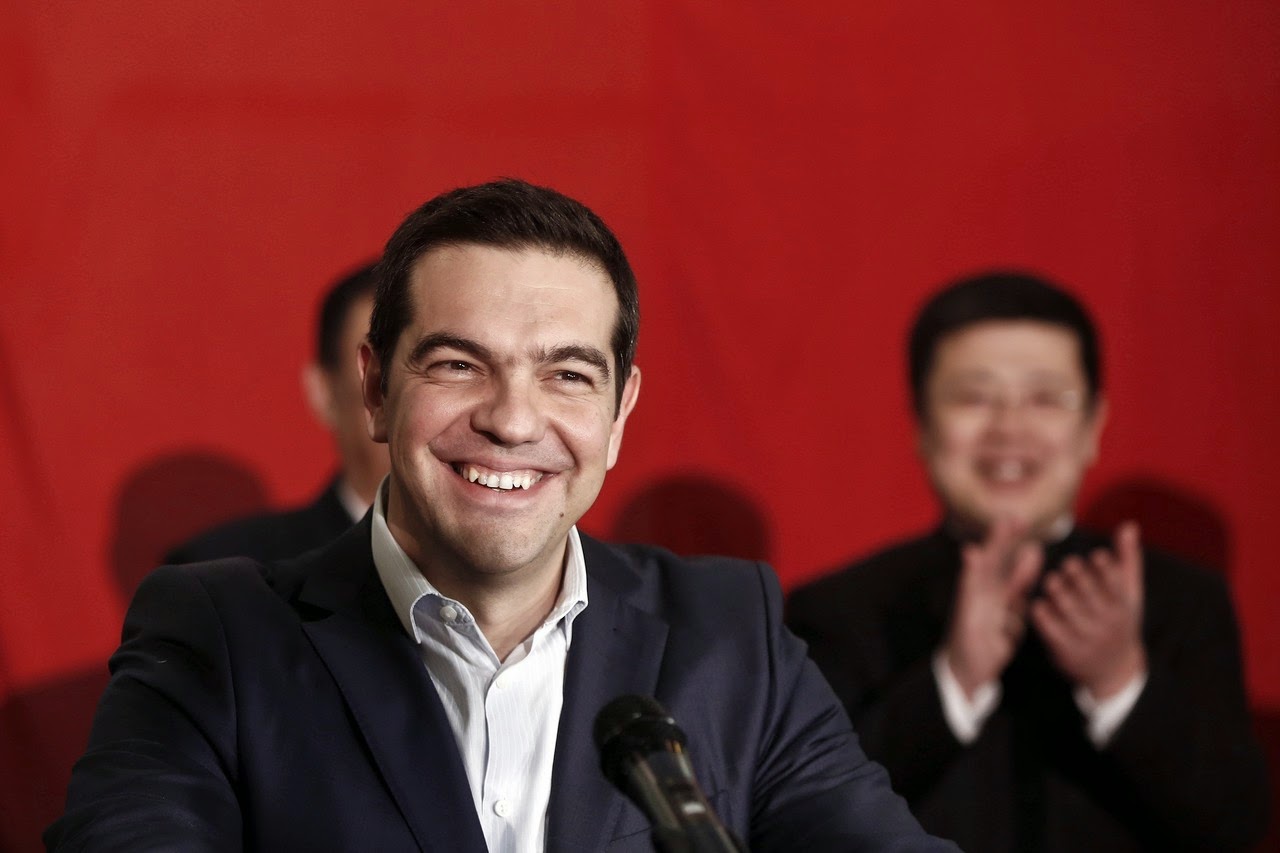 The Greek government began a race Saturday to agree on a list of economic reforms ahead of a review by its international creditors on Monday, after striking a tenuous agreement for a four-month extension of its bailout.

“We won a battle, but not the war,” he said in a televised address. “The difficulties lie ahead of us.”

The bailout extension, which followed weeks of often harsh exchanges with other European governments, removes immediate concerns over a potential exit from Europe’s currency union, but sets the stage for further talks over Greece’s financial future.

The deal forced Greece’s new government to temper many of the antiausterity pledges it made in the run-up to last month’s election.