Greece owes a debt to Spain 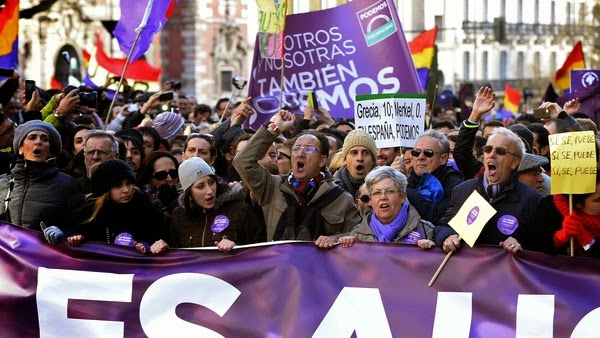 What are Spaniards to make of the news from Greece? A radical leftwing party that barely existed as a political force before the financial crisis has swept to power, promising that it will no longer accept demands that international creditors have hitherto presented as non-negotiable.

The Spanish people, like others in southern Europe, have had a taste of the Greeks’ plight. About a quarter of Spain’s workforce is unemployed — not far off the figure in Greece. Both countries have had to endure crushing austerity programmes aimed at winning the confidence of creditors, and to secure conditional promises of support from European and international institutions. Few can say as sincerely as the Spanish that they feel Greece’s pain.

Nonetheless, when Spaniards talk about Syriza’s election victory in Greece last month, the mood is more of circumspection than sympathy.