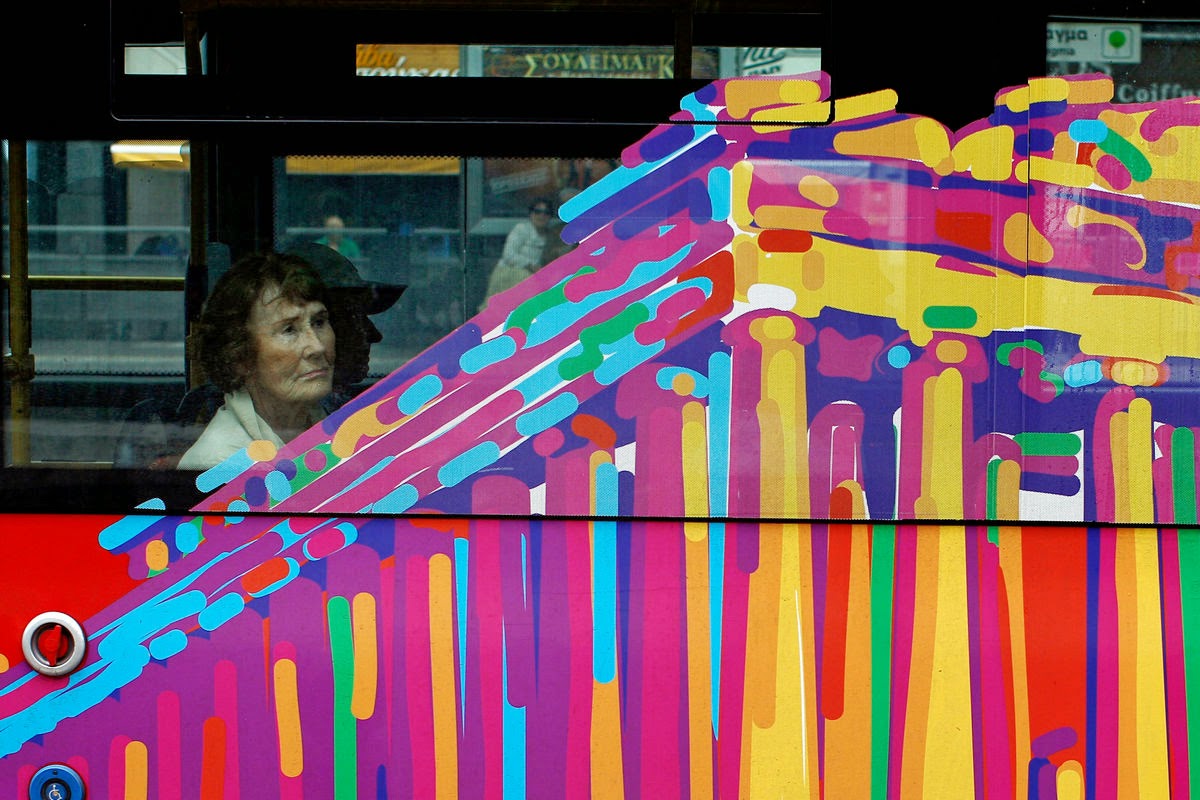 Greece offered compromises ahead of an emergency meeting with its official creditors tomorrow as German Chancellor Angela Merkel remained unyielding over terms of the country’s bailout conditions.

Greek Finance Minister Yanis Varoufakis told lawmakers on Monday that the government intends to neither tear up the existing bailout agreement, nor allow the budget to be derailed. He said Greece will implement about 70 percent of reforms already included in the current bailout accord.

“The Greek side entered the negotiations very powerfully and very soon realized that things are worse than they expected, as they faced a concrete wall,” said Aristides Hatzis, an associate professor of law and economics at the University of Athens. “A U-turn began very quickly. Varoufakis slowly started pouring more water in his wine.”