Greece is Playing to Lose 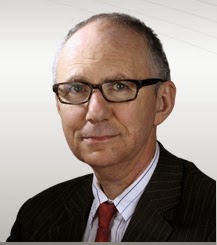 The future of Europe now depends on something apparently impossible: Greece and Germany must strike a deal. What makes such a deal seem impossible is not the principled opposition of the two governments – Greece has demanded a debt reduction, while Germany has insisted that not a euro of debt can be written off – but something more fundamental: while Greece is obviously the weaker party in this conflict, it has far more at stake.

Game theory suggests that some of the most unpredictable conflicts are between a weak, but determined, combatant and a strong opponent with much less commitment. In these scenarios, the most stable outcome tends to be a draw in which both sides are partly satisfied.

In the Greek-German confrontation, it is easy, at least in theory, to design such a positive-sum game. All we must do is ignore political rhetoric and focus on the economic outcomes that the protagonists really want.