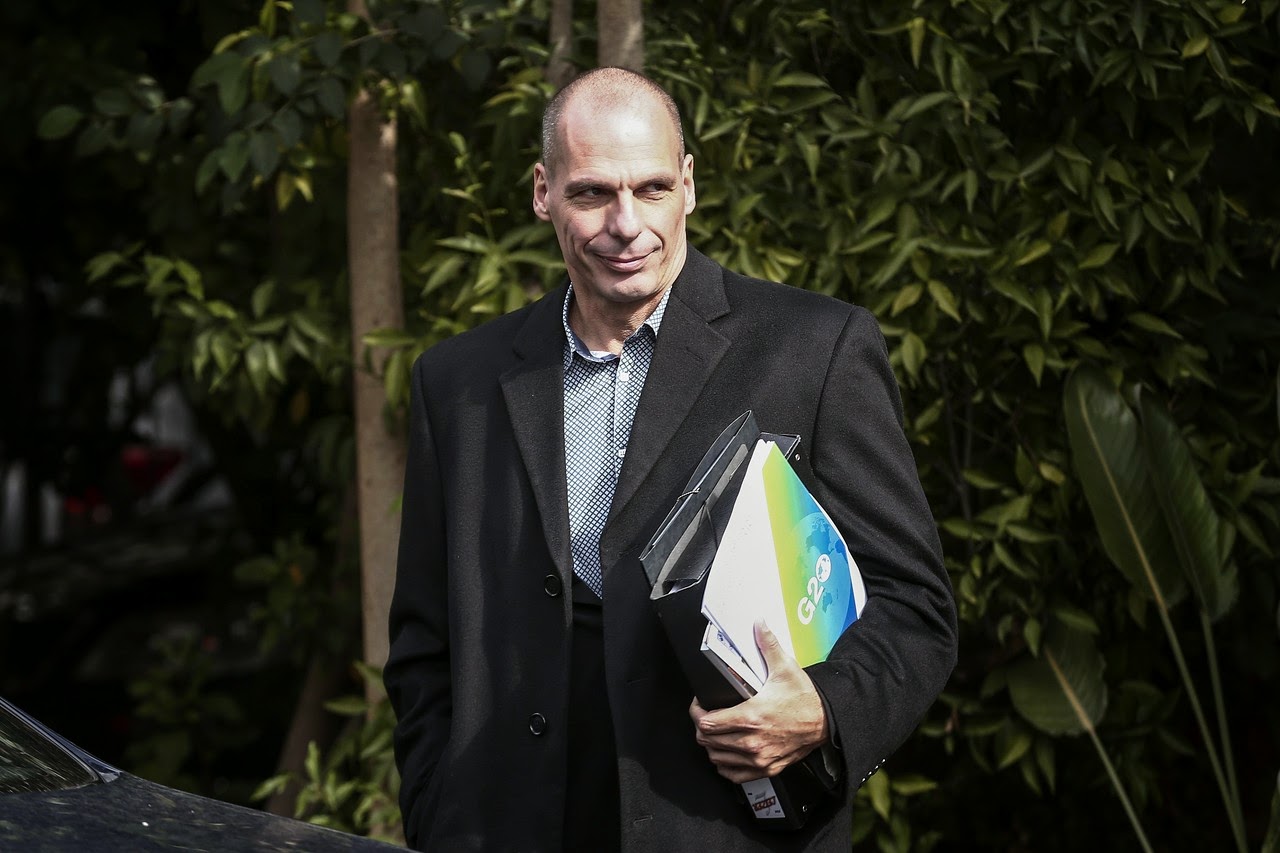 Eurozone finance ministers struggled to find a clear line on how to deal with Greece’s financial issues Wednesday in light of what they said were mixed messages from the new government in Athens.

Since taking office two weeks ago, Prime Minister Alexis Tsipras and Finance Minister Yanis Varoufakis have been touring European capitals to sell their government’s plans, which include abandoning Greece’s existing €240 billion bailout ($272 billion) from the currency union and the International Monetary Fund.

But as Mr. Varoufakis headed into his first meeting with finance chiefs from all other 18 other eurozone countries—along with the heads of the IMF and the European Central Bank—there was still ample confusion over how his government planned to square its pledges of no more austerity with requests for fresh financial aid.

“We really don’t know what the Greek position is yet,” said Irish Finance Minister Michael Noonan. “They have said different things in different euro capitals and [had a] different emphasis again in their prime minister’s speech in Parliament.” 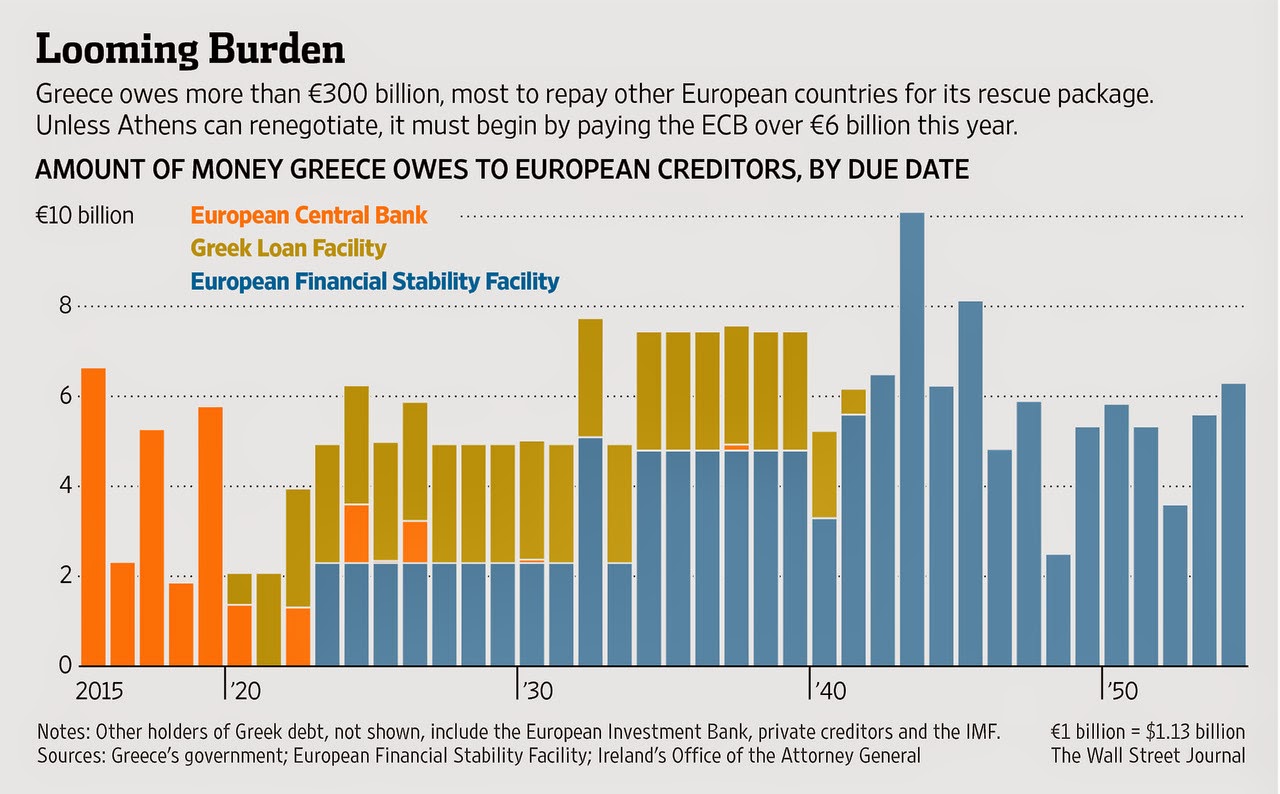 Posted by Yulie Foka-Kavalieraki at 9:26 PM