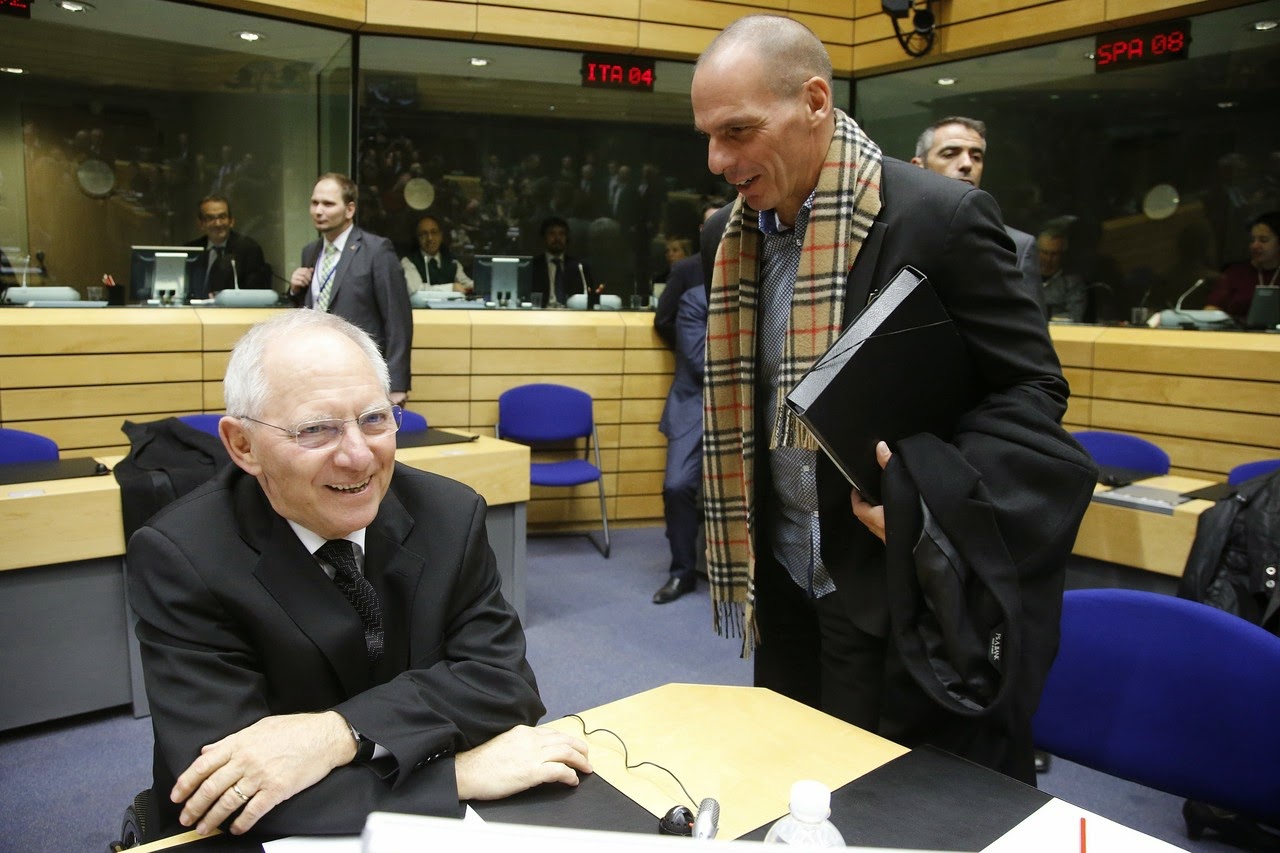 Leaders from Greece and the rest of the eurozone struck a conciliatory tone Thursday, a day after the country’s new government dashed hopes of a quick resolution to the standoff between Athens and its creditors.

“I think today we leave having made important steps,” Greece’s prime minister, Alexis Tsipras, said after a summit of European Union leaders in Brussels. “We didn’t cover the full distance but we covered an important part, and proved that the EU is a field of conflicts and compromises.”

The friendlier comments came after an unsuccessful meeting of eurozone finance ministers Wednesday night, in which Greece’s finance minister, Yanis Varoufakis, withdrew consent to a joint statement at the last minute—raising doubts over his country’s future in the common currency. Greece’s existing €240 billion ($242 billion) bailout from the eurozone and the International Monetary Fund expires at the end of the month and Mr. Tsipras has been under pressure to seek an extension, which could give the two sides time to reach a follow-up arrangement.